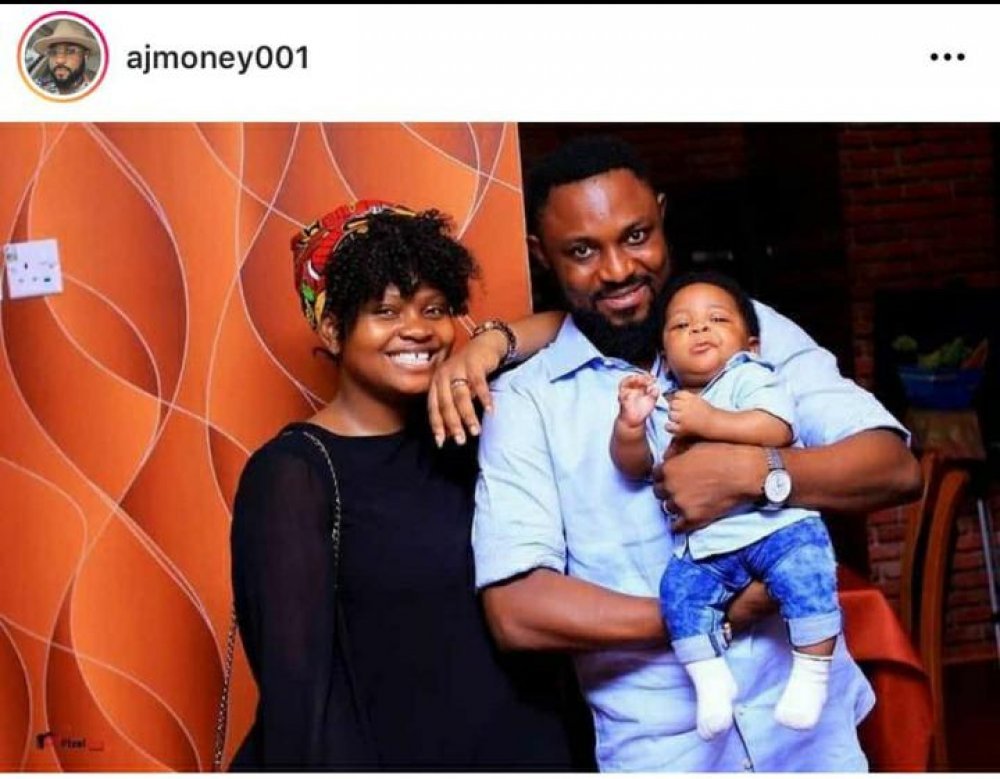 In a video that surfaced online, AJ was seen walking into Tega’s hotel room and the pair held each other for a long time before sharing a lengthy kiss to cheers from people in the room.

This comes after Tega received a lot of criticism for acting immorally on the reality show. However, her husband stated in an interview with Tunde Ednut that the Tega he saw on the show was not the woman he married. AJ added that he wanted back the godly woman he married. 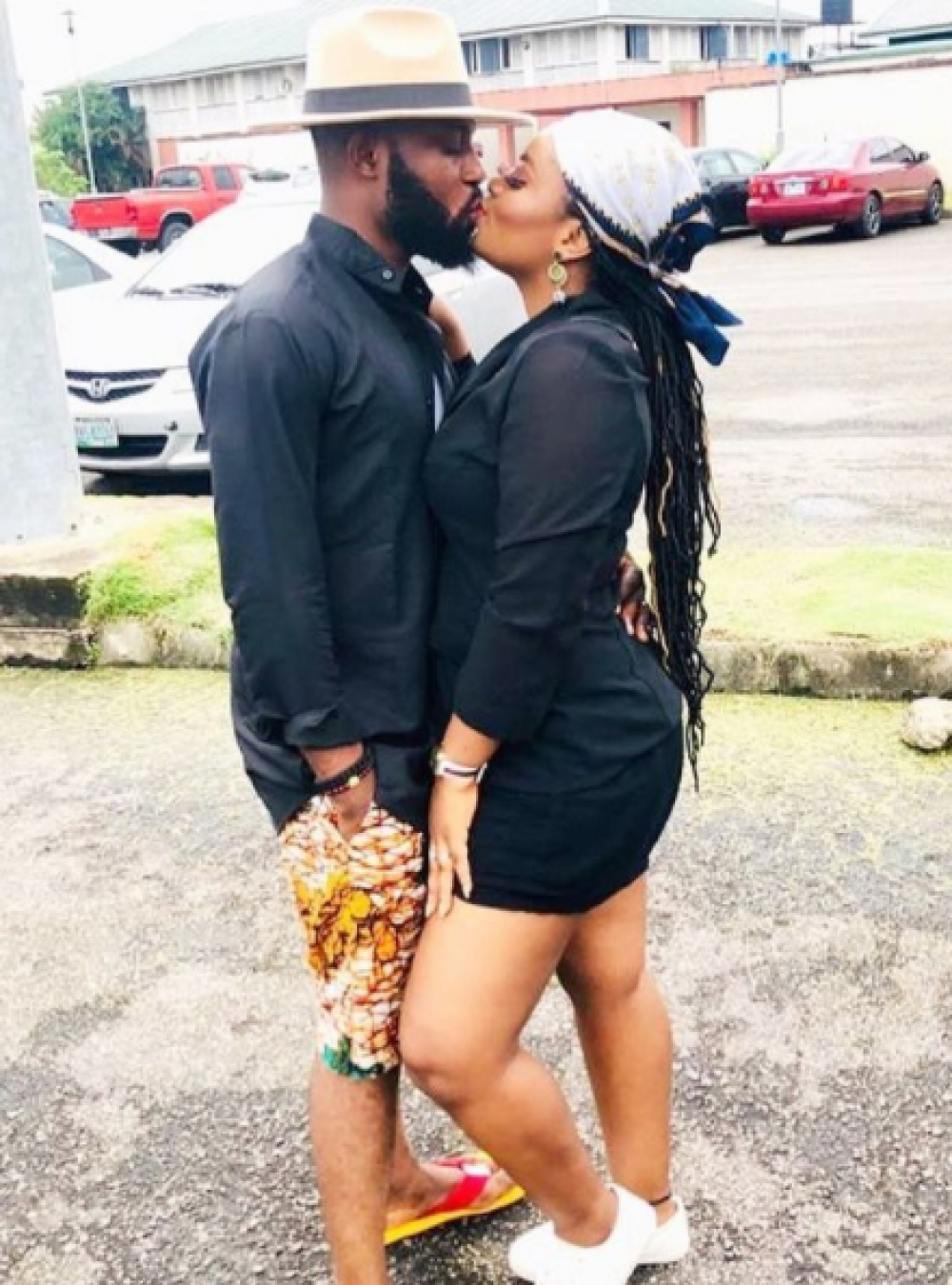 During her media rounds on Tuesday, Tega admitted that: she went too far with Boma and said she would acknowledge her actions.

on Tuesday evening, she released a video in which she offered an unconditional apology, and asked well-meaning Nigerians to pray in front of her home.