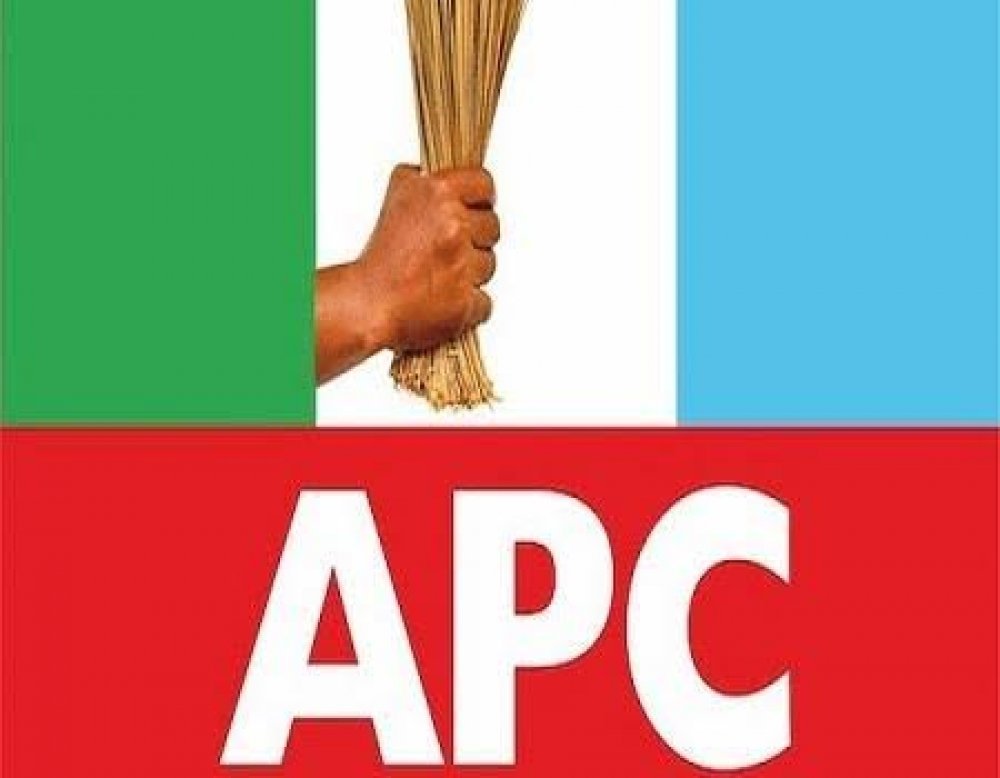 The All Progressives Congress (APC), Caretaker and Extra-ordinary Convention Planning Committee (CECPC), has approved the expulsion of Alhaji Sulaiman Adamu, chairman of the Caretaker in Yola South Local Government Area (LGA) in Adamawa.

Akpanudoedehe said the decision to expel him was part of the resolutions reached at the CECPC’s 16th meeting on Wednesday, September 1, at the party’s national secretariat.

“The CECPC received and deliberated on the report of its violations and recommendations from the seven-member Disciplinary Committee.

“The commission was established by the Adamawa State Working Committee to investigate the crimes committed by Alhaji Sulaiman Adamu against the interests of the party,” he said.

The APC writer recalled a viral video in which Adamu made unhealthy comments about President Muhammadu Buhari, the leader of the party.

He said Adamu was also found guilty of discrediting the party’s image, raising doubts about his leadership qualities and loyalty to the party.

Akpanudoedehe called on party members to always show self-discipline and restraint, by refraining from actions and expressions that were contrary to the party’s interest.