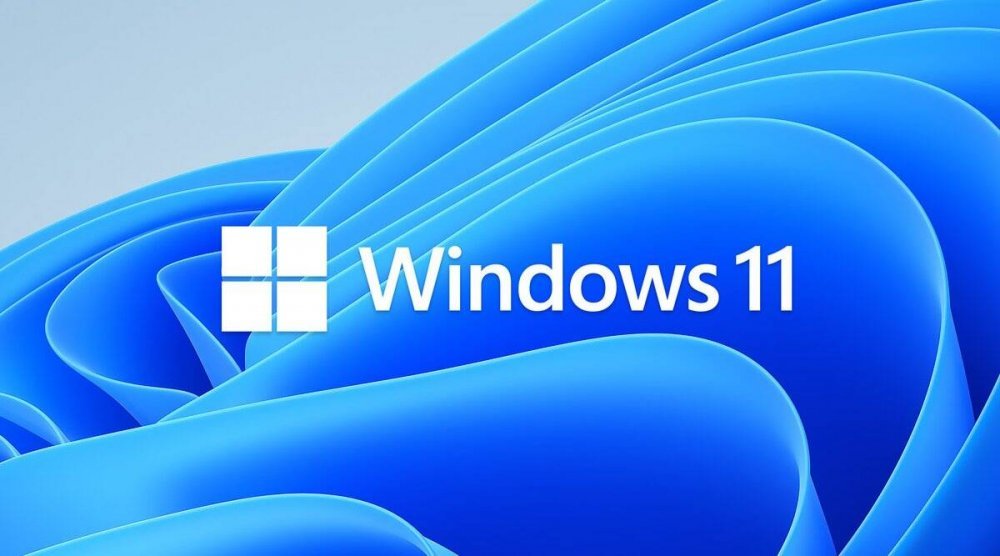 Tech giant Microsoft announced Tuesday that the new operating system Windows 11 launched on October 5 and will be available as a free upgrade on eligible Windows 10 PCs, or on new hardware that ships with Windows 11 preloaded.

Microsoft stated that the free upgrade, like many Windows upgrades in the past, will be available in phases and that new eligible devices will receive the upgrade first, and that Windows 11 will be available for Windows 11 in the weeks and months following October 5. more in-market devices. .

General Manager Windows Marketing at Microsoft, Aaron Woodman explained that: “After the great lessons of Windows 10, we want to make sure we give you the best experience possible”,

“We expect all eligible devices to receive the free upgrade to Windows 11 by mid-2022.”

On existing Windows 10 PCs, Windows Update will let people know when the upgrade is available for Windows 11. You can also check if your device is eligible for the Windows 11 upgrade through Windows Update or Microsoft’s dedicated PC Health Check app (currently in preview).

Not all features announced will be available at the launch of the new OS on October 5. Android apps won’t be available until 2022 at launch.

Windows 11 can be installed on any hardware using an ISO method, as long as the PC has a 64-bit 1GHz processor with two or more cores, 4GB of RAM, 64GB of storage, and a TPM 1.2 chip. But if a workaround is used, your PC will be in an unsupported state. This means that an unsupported Windows 11 PC may not be able to access Windows Update and even security patches.

Microsoft has also announced that it will still support Windows 10 until October 14, 2025 for those whose OPC is not fully compatible with Windows 11. Windows 10 users are expected to receive a release later this year. 21H2 update that includes GPU compute support in the Windows Subsystem for Linux (WSL), Windows Hello enhancements, and WPA3 H2E Wi-Fi security support.