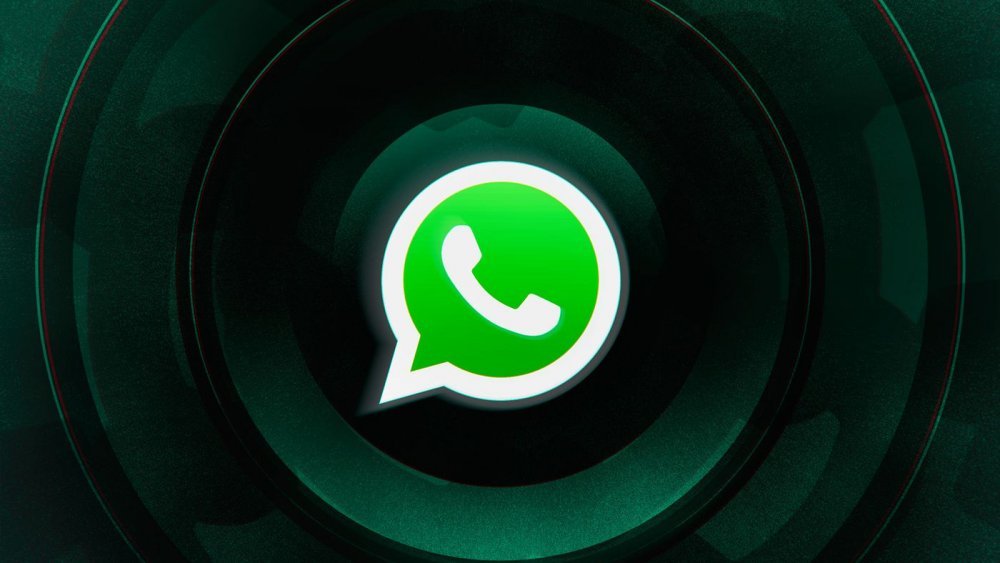 whatsapp officially announced on Friday that all its users can encrypt backups of their chat history. The end-to-end encryption for chat history backup was: tested earlier this week.

Whatsapp messages have been encrypted since 2016, but do not provide end-to-end encryption of backups, which until today rely on iCloud or Google Drive.

The latest update allows users to opt for end-to-end encryption for their backups before those backups reach their cloud storage service. According to the company, the update will be available next week.

Once end-to-end encryption is enabled, “Neither WhatsApp nor the backup service provider will have access” to the backup, WhatsApp writes in a blog post. Backups are encrypted with a “unique, randomly generated encryption key”. Users can then choose between two options: manually store the 64-digit key or set a password that can be used to access the key.

While the feature certainly makes backups more secure, there are a few factors to consider. The first is that if you log in, there is no way to restore your backup if you lose the 64-digit encryption key (you can reset the password if you forget it). Next up is that although WhatsApp recently announced multi-device support, you can only use encrypted backups on your primary device.