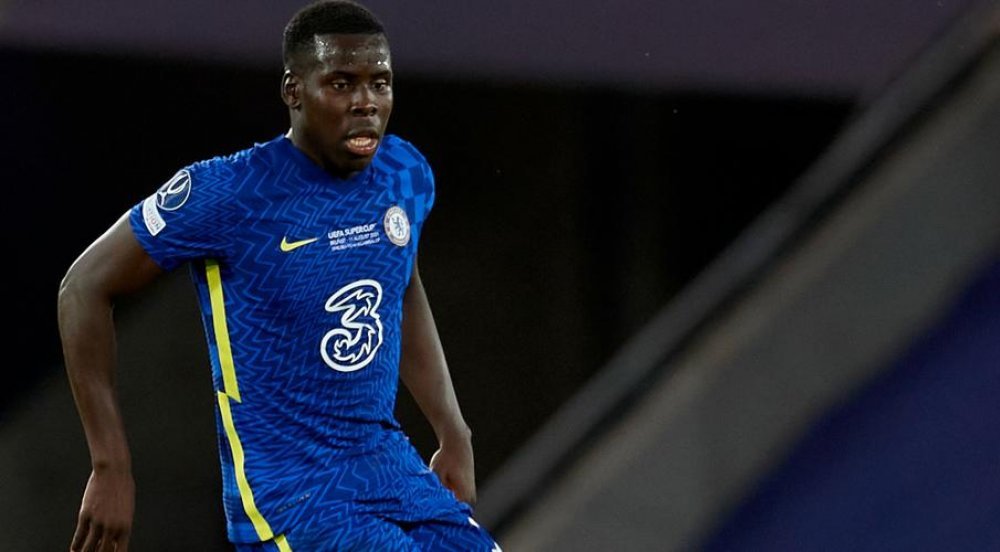 The France international made 36 appearances in all competitions for Chelsea last season but has fallen down the pecking order at Stamford Bridge, with manager Thomas Tuchel reportedly considering a move for Sevilla’s Jules Kunde.

“We have lost (Fabian) Balbuena and three centre-backs is not enough. We have received an offer from Chelsea for Kurt Zouma, but I cannot tell you if the medical treatment has been completed yet,” said Moyes.

Ahead of West Ham’s game against Crystal Palace on Saturday, Moyes said he was pleased with his side’s promising start to the season and that the challenge was to continue.

West Ham have won both league games so far – against Newcastle United and Leicester City – to top the league table.

“At Newcastle we did a lot of good things and I thought we played well against Leicester, an excellent team. I’m happy we scored the goals and won the games, and if we do that with a little style then that is good,” Moyes said.

Earlier on Friday, West Ham joined Dinamo Zagreb, Rapid Vienna and Genk in the group stage of the Europa League, with Moyes confident that the London club can make a strong run in the competition.

“The biggest draw was to see West Ham in one of the pots, back in Europe and hopefully we get the supporters to the London Stadium for the games,” he said.

“Top teams, but in a competition like the Europa League it never gets easy. It’s completely up to us to prove ourselves.”