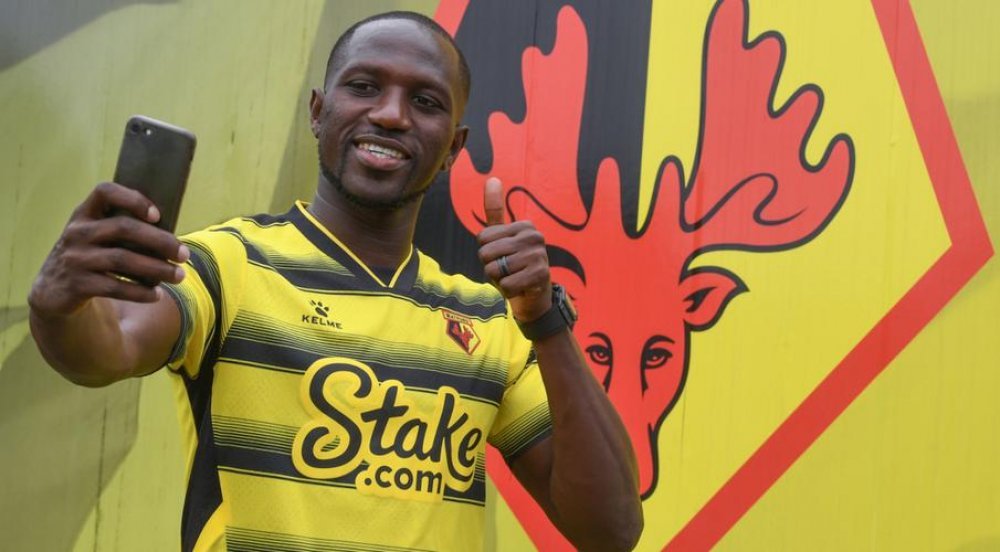 Tottenham Hotspur reached an agreement with the newly promoted Watford on Friday about the transfer of French midfielder Moussa Sissoko on a two-year contract.

The France international will be available for Sunday’s game against Spurs, Watford said in a statement.

The financial details of the transfer were not disclosed, but British media reported the fee to be close to £5 million.

Sissoko, 32, joined Tottenham from Newcastle United in 2016 and made 202 appearances for Spurs in all competitions.

He made 44 appearances in the 2018-19 season and helped Tottenham reach the UEFA Champions League final, where they lost to Liverpool.

Tottenham have won their first two Premier League games of the season, while Watford have won one and lost one so far.