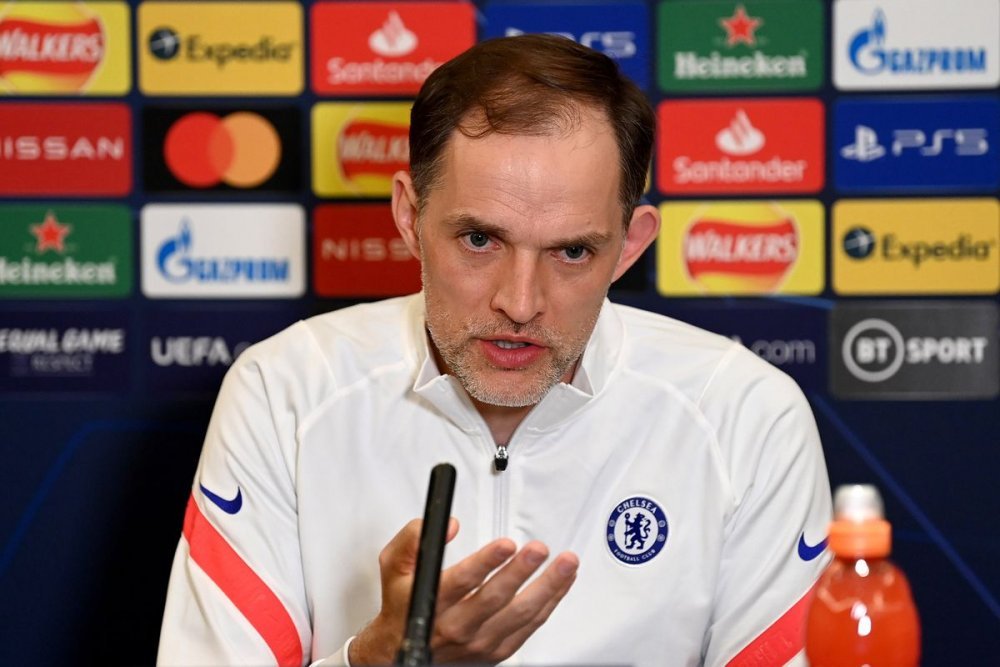 Chelsea midfielder N’Golo Kante and Christian Pulisic will not be involved in the club’s Champions League opener against Zenit St Petersburg, manager Thomas Tuchel said Monday ahead of their Group H clash against the Russian side.

Kante has suffered an ankle injury this season and was substituted for the international break against Liverpool at half-time when the problem flared up again and he went on to miss France’s World Cup qualifiers.

Tuchel hoped Kante would return to action against Zenit, but now expect the 30-year-old to return for Sunday’s Premier League trip to Tottenham Hotspur.

“N’Golo had two training sessions yesterday and trained again today, but the Champions League game comes a little too early for him,” Tuchel told a press conference ahead of Tuesday’s game at Stamford Bridge.

“We will not take any chances with him now at this point in the season. We have decided to give him another load in training tomorrow… (he will) train with all of us on Friday to be all set for Tottenham.”

Tuchel added that Chelsea will also be without American forward Christian Pulisic as he continues to recover from an ankle injury.

Chelsea’s £50million signing Ben Chilwell is yet to play this season and Tuchel said the fullback will have to be patient with Marcos Alonso who is the left-hand preferred fullback.

“It was difficult for him, from a Champions League victory, then it was a difficult European Championship for him individually because he felt he could have played a part for England,” said Tuchel.

“When I arrived I felt he was mentally tired, which is a shame because Alonso had a full pre-season. We had some conversations with Chilly… He’s in the race now and has a good mental attitude.”

Chelsea were knocked out of the group stage the last time they tried to defend their Champions League crown and captain Cesar Azpilicueta said they wanted to avoid a repeat of the knockout, which cost coach Roberto Di Matteo his job in 2012.

“It was a very bad experience, painful because I came from (Olympique de) Marseille and when I arrived at Chelsea just after they won it was a difficult moment to be out in the group stage,” Azpilicueta said.

“I want to make sure this doesn’t happen again.” 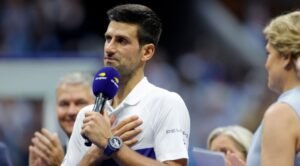