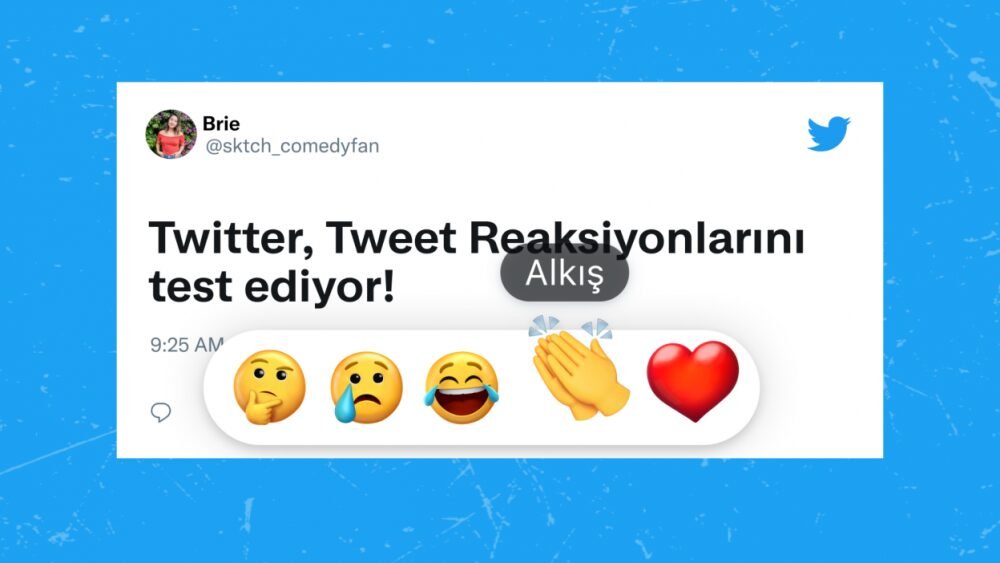 Twitter announced Thursday that it is testing emoji responses for tweets beyond a simple “like.” Users in Turkey can respond to tweets with the emoji “Face with tears of joy”, “Thinking face”, “Clapping hands”, “Crying face” or a simple “Heart”.

Twitter said the test will only run for a limited time, but added it could be expanded to users in more countries depending on the response.

While it will give authors better feedback on how their tweet has been received, Twitter said the new feature is expected to give people more ways to quickly express how they feel about a tweet.

The emoji can be accessed via a long press on the Like button, while a short tap sends a normal Like. Rumors of the test surfaced earlier this year after users reported being questioned about possible emoji for inclusion. 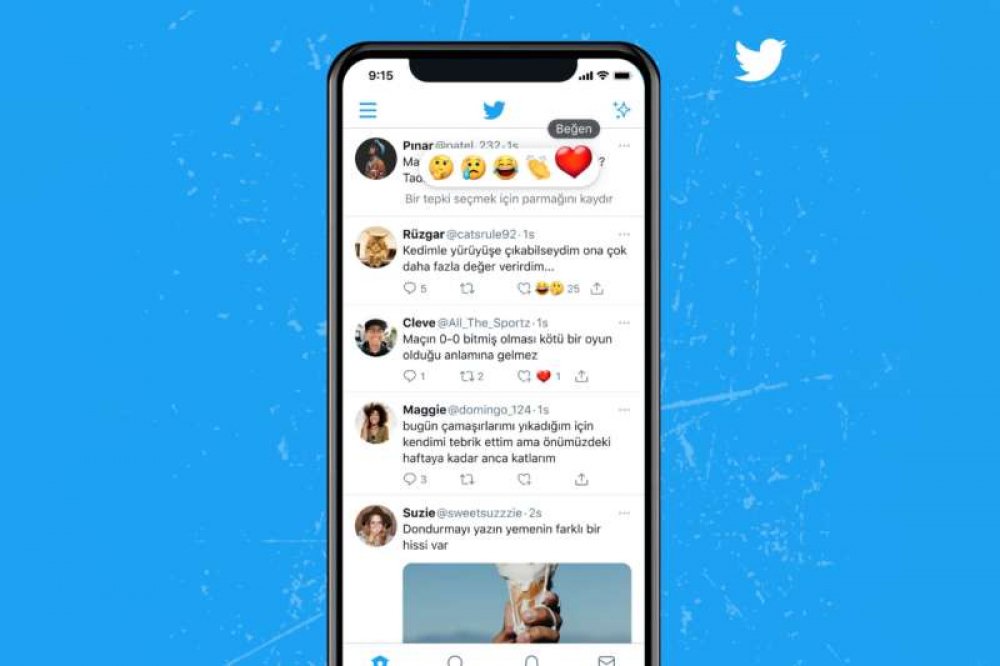 Emoji reactions have been available for years on other services like Facebook, as well as on Twitter itself within direct messages. But what’s interesting about Twitter’s emoji picks for the latest test is that none of them are particularly negative. There’s no “Angry Face” like you’ll find on Facebook, or “Thumbs Down” like in Twitter’s emoji responses to direct messages.

Twitter explains that it decided not to choose this negative emoji because people it polled said, “they were concerned about receiving negative reactions to some of their thoughts.” A valid concern is given how toxic many conversations on Twitter can be.

Twitter said the new test will be available on iOS, Android and the web for users in Turkey who want to try the new response.