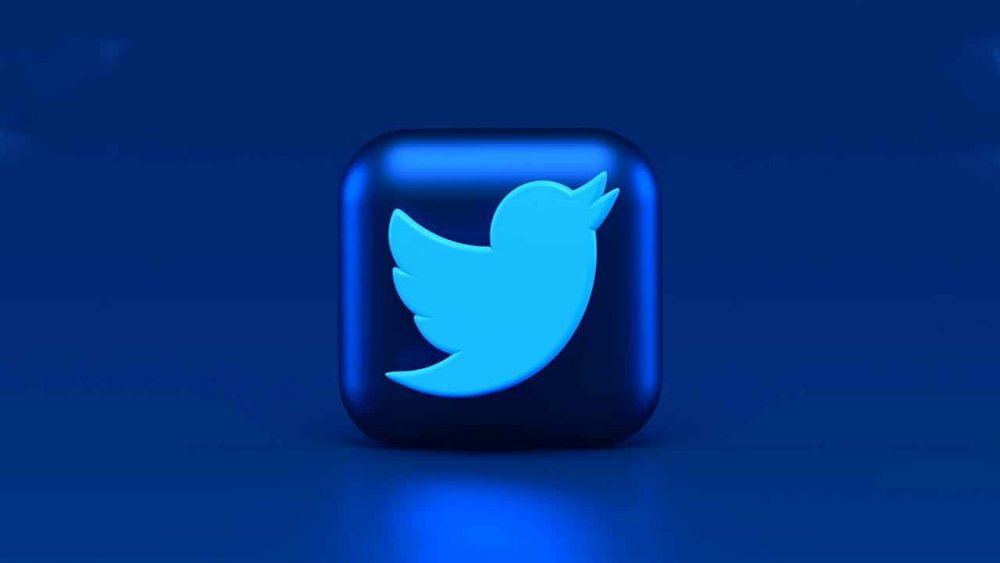 Twitter announced Thursday that it is planning new privacy-related features that will give users more privacy options, an effort to make users more comfortable communicating and sharing on the social network.

Twitter reportedly has the option to archive old tweets so that they are not visible to other users after a certain period of time (such as 30, 60 or 90 days or a whole year). They also include possible options to limit who can see which tweets you like, to let people remove themselves from a conversation on Twitter, and to let people remove followers without completely blocking them.

According to Bloomberg, the new features are described as a series of “social privacy” changes aimed at making people more comfortable on Twitter. Internal research at Twitter has apparently found that many users don’t even understand whether their accounts are public or private — something the company will ask users to review in September.

There’s no timeline for some of the changes, and the archive option, in particular, is in the “draft stage,” Bloomberg said. But Twitter is reportedly planning to let people remove themselves from conversations by the end of the year, and start removing followers (rather than softly blocking them) starting this month.

Twitter spokesperson said in a statement: “At Twitter, privacy is about more than what we do with your data, it’s also about how we help you feel safe and in control of how you appear on Twitter,”

“We understand there is no one-size-fits-all approach to privacy, so we’re excited to roll out more features and tools to empower people on Twitter to customize their experience. Our focus on social privacy is Inspired by feedback we received from a global survey we conducted to better understand people’s perceptions and needs for privacy around the world, we will begin testing some of these features next week.”

As Bloomberg acknowledges, the privacy changes sometimes replicate clunky fixes that many users have already applied, including third-party services that delete tweets after a period of time.