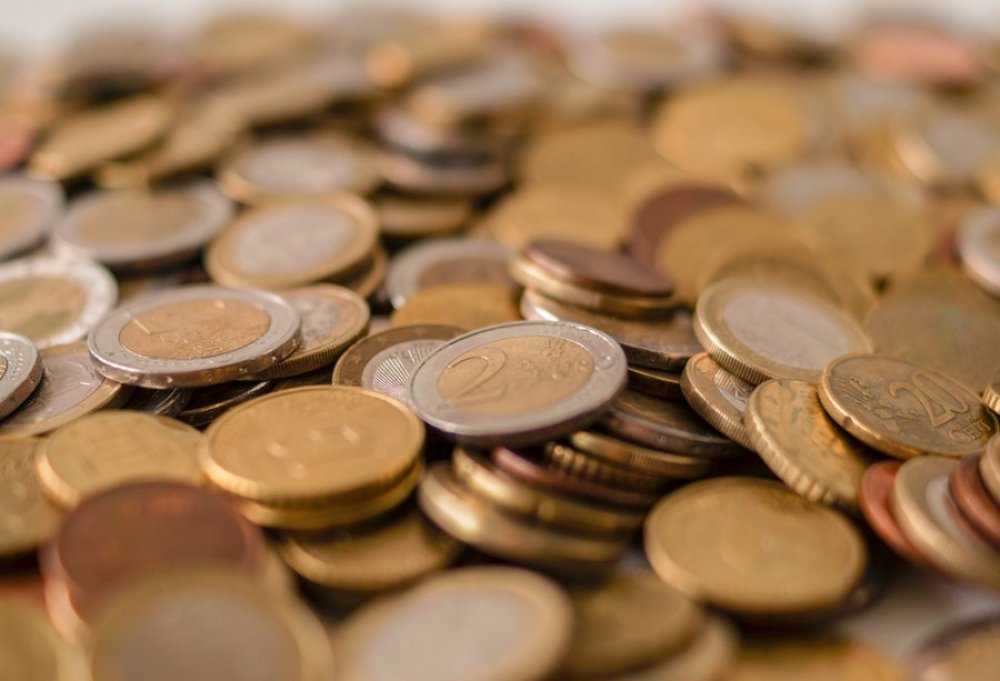 The yield on the 364-day Treasury bill rose to 7.2 percent in the first week of September, the first time since May that interest rates have risen.

For the first time in four months, fixed-income investors seeking high-yield securities were not disappointed as attempts to buy the federal government’s instrument Treasury Bills (T-Bills) at attractive rates were accepted, thanks to reduced liquidity in the financial system .

Investors’ diminished appetite for the risk-free government instrument amid failed attempts to extract high returns from the short-term paper forced investors to redirect their money towards the more attractive placements and commercial paper (CP) of banks.

The stoppage rate for the 91-day account has been flat for most of this year, but the return on the 182-day account fell for the first time this year from 3.5 percent at the previous auction to 3.4 percent.

Analyzing the result of the T-Bills auction for the week trading September 8, 2021, it was found that the rate at which investors oversubscribed on the government instrument in the latest auction fell to its lowest record of the year to date.

From a record high of over N282 billion in June 2021, investors’ failed bids, the amount they were willing to invest but were not accepted by the CBN, fell to N86 billion in August.

Failed bids fell further in the first auction in September by 45.78 percent to N46.63 billion, proof that the volume of funds interested in the short-term debt instrument is making its way into other investment assets.

While the Central Bank of Nigeria raised N209.50 billion on behalf of the federal government, investors were willing to bet N256.13 billion.

The breakdown of the auction result for the first trade in the ninth of this year showed that investor interest in the longer 364-day account remained higher than the 91-day and 182-day accounts.

The CBN had planned to raise N5.06 billion for the shorter 91-day bill, but investors said they were willing to subscribe with N5.85 billion. The apex bank ended up spending N4.94 billion, N910 million lower than investors’ subscription and N120 million more than the CBN’s initial offer.

The apex bank eventually raised N11.88 billion, but investors recorded N860 million in failed transactions. The CBN, on the other hand, raised N11.57 billion less than the original offer.