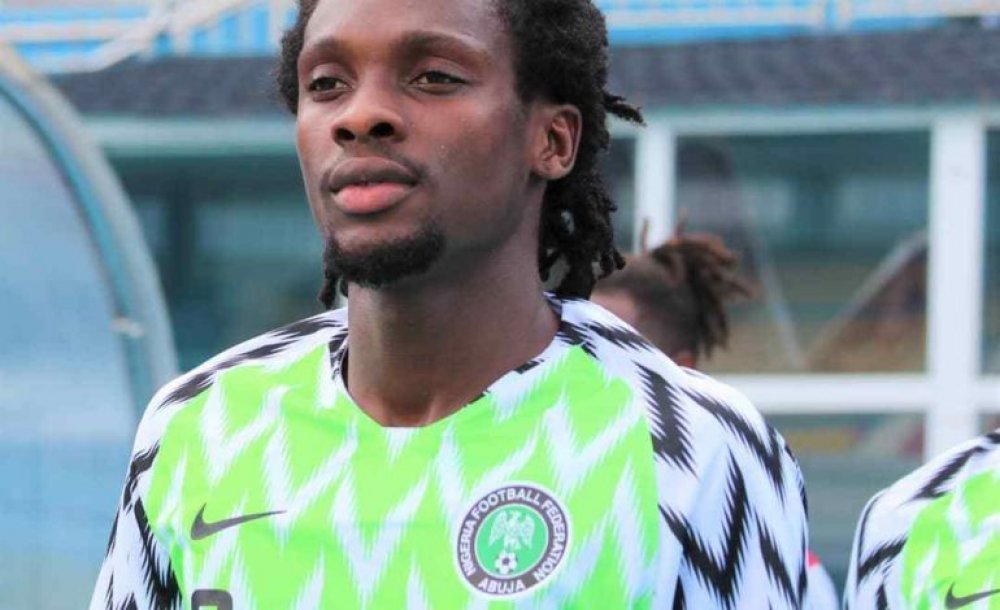 The club announced the arrest of the towering 23-year-old defender on Thursday through a statement on its various social media platforms. 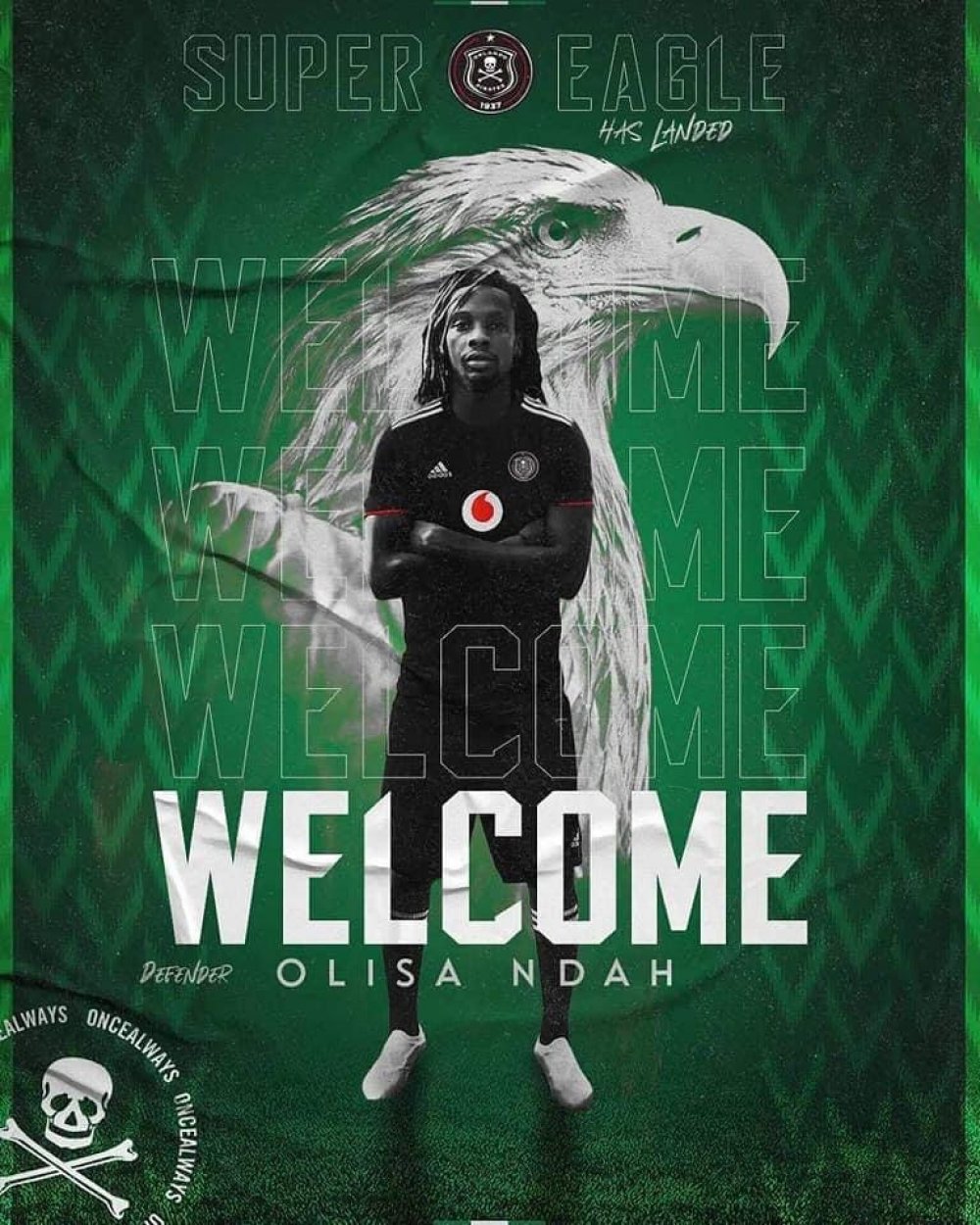 “Ndah is a 23-year-old defender who joins the Mighty Buccaneers and was part of an Akwa United squad that won its first Nigerian Premier League title last season.

“The towering centre-back was widely regarded as one of the best players in the Nigerian Premier League last season,” said Orlando Pirates.

Speaking of the signings, club manager Floyd Mbele said: “We are proud to announce the signing of Ndah.

“I would like to personally thank Akwa United for the professional way they handled the transaction.”

Ndah represented Nigeria U-23 three times and he was at the 2019 Africa U-23 Cup of Nations in Egypt.

He has been capped twice for the Super Eagles of Nigeria.

He played on loan for Delta Stars and Remo Stars before moving permanently to Akwa United.