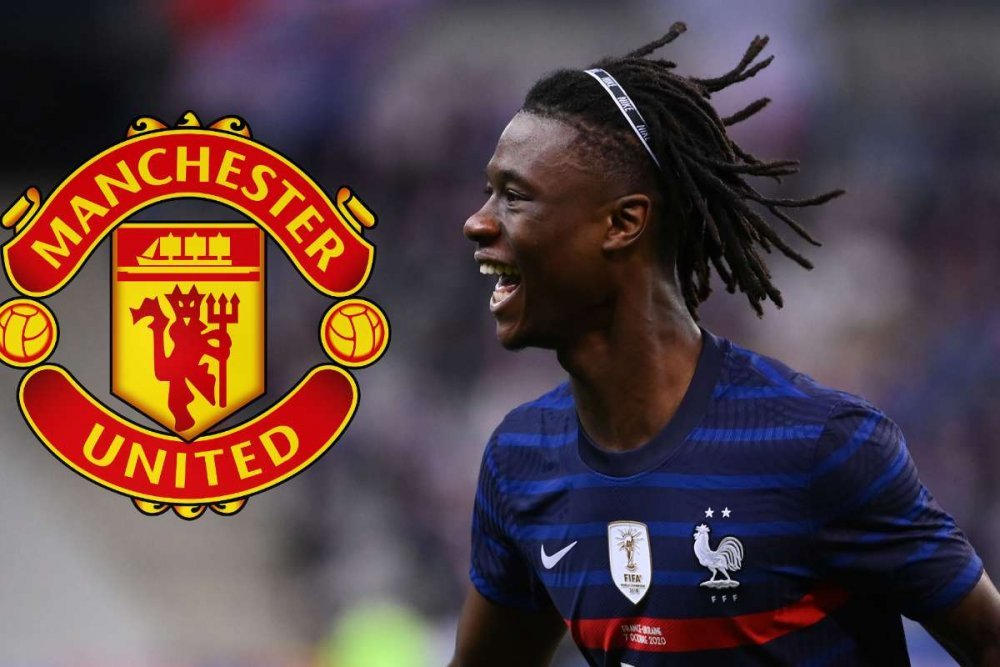 According to ESPNUnited have been given all the encouragement they need to capture the talented teenager.

The 18-year-old is already a full-fledged French international and has been a fixture at club level since he was 16. He attracts admiring glances from all over Europe.

Respected transfer expert Fabrizio Romano had tweeted that there are ‘opportunities’ for Camavinga to leave in the current window. He is in the last year of his contract and will not sign a new long-term contract.

To avoid losing him for free next summer, Rennes has admitted defeat and is now “open” to selling Camavinga.

It is alleged that a €35 million (£30 million) fee is required to twist Rennes’ arm. That figure would seemingly represent excellent value given his age, profile and apparent talent.

Romano stated that Camavinga’s future is an “open race”, indicating that interest is expected to be widespread.

?? There is a chance that Eduardo Camavinga will leave Stade Rennais this summer.

? Manchester United and PSG are interested in signing the French midfielder.