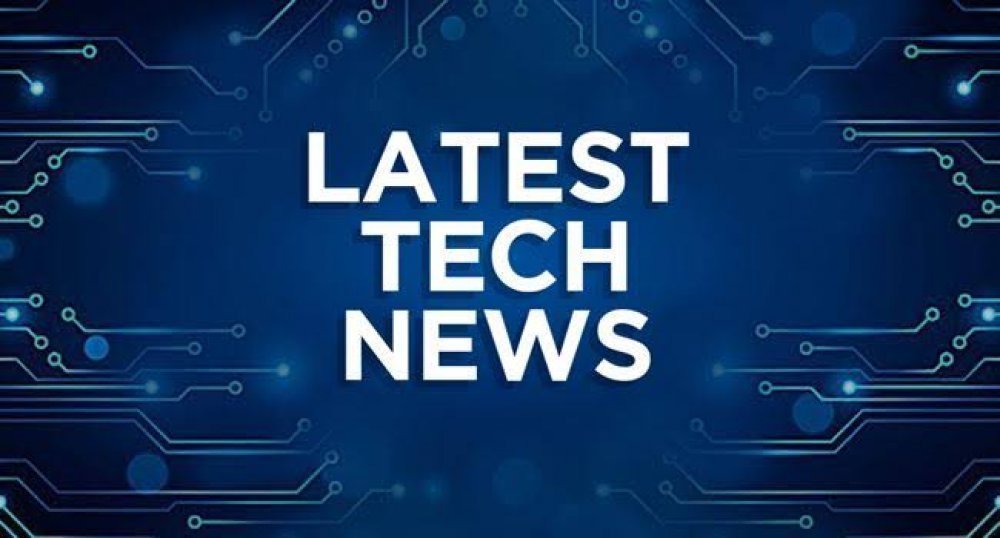 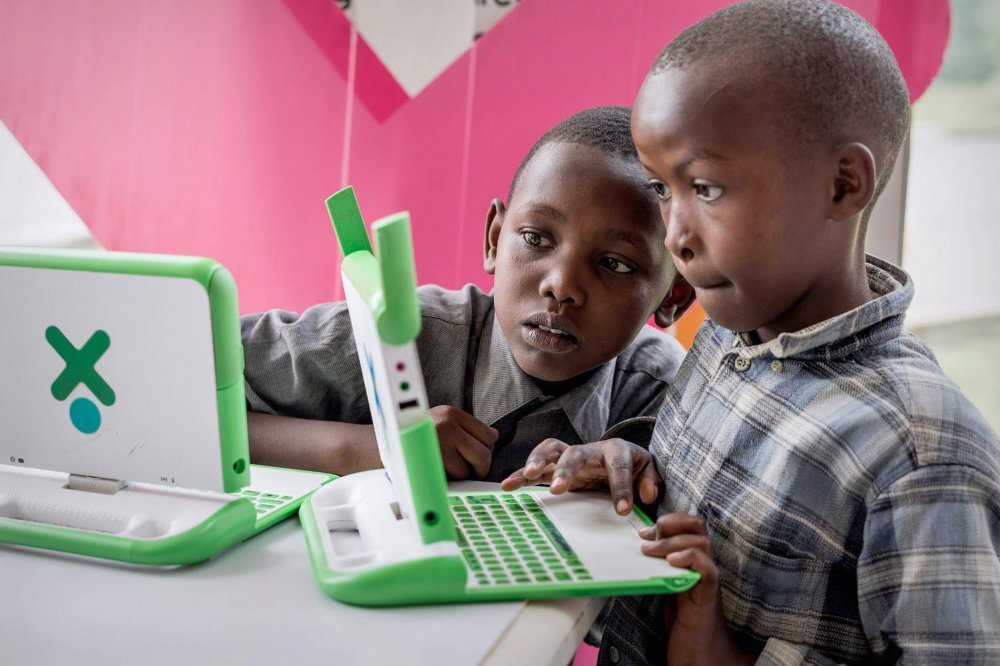 CVhub4afrika said on Wednesday it has launched a free programming class for children ages seven to 16 to meet the global need for technology.

Austin Agbakor, his representative, told the News Agency of Nigeria (NAN) that the free programming class would also meet with the training of 1,000 people, mostly young people in coding and digital education. Read more here. 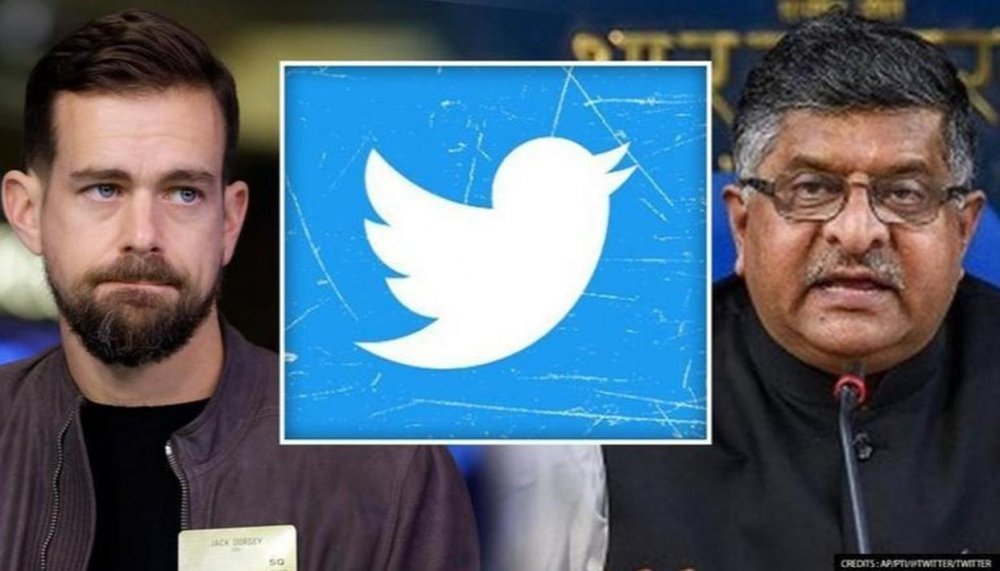 Twitter has succumbed to India’s new rules that apply to IT companies, government lawyers have reportedly told a New Delhi court.

The new rules are primarily aimed at getting social media platforms to remove content that officials deem illegal within 36 hours of reporting and to assist with any subsequent police investigations. Read more here. 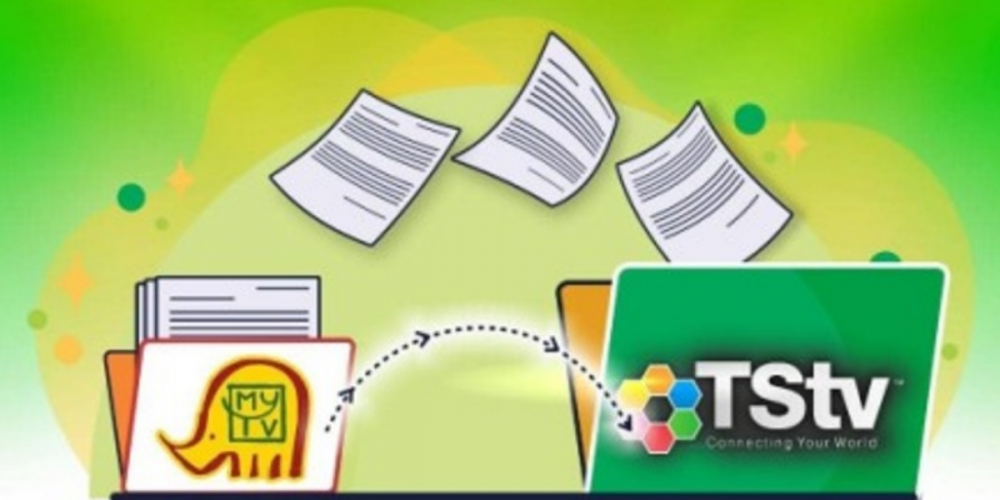 TStvPerception Manager, Yemi Adebowale, made this known in a statement on Thursday in Abuja, saying that MyTV would stop broadcasting on September 1. Read more here. 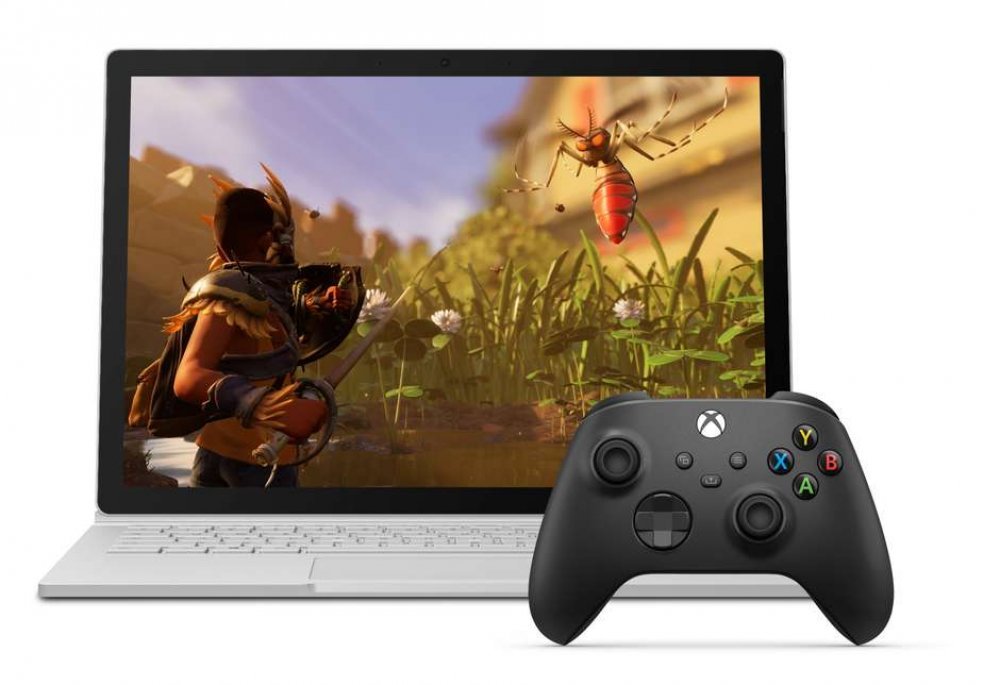 Microsoft said the xCloud will be available Monday on Windows PCs via the Xbox app. To access Xbox games from Windows 10 PCs, gamers need a compatible controller connected via Bluetooth or USB, much like xCloud connects over the internet. Read more here. 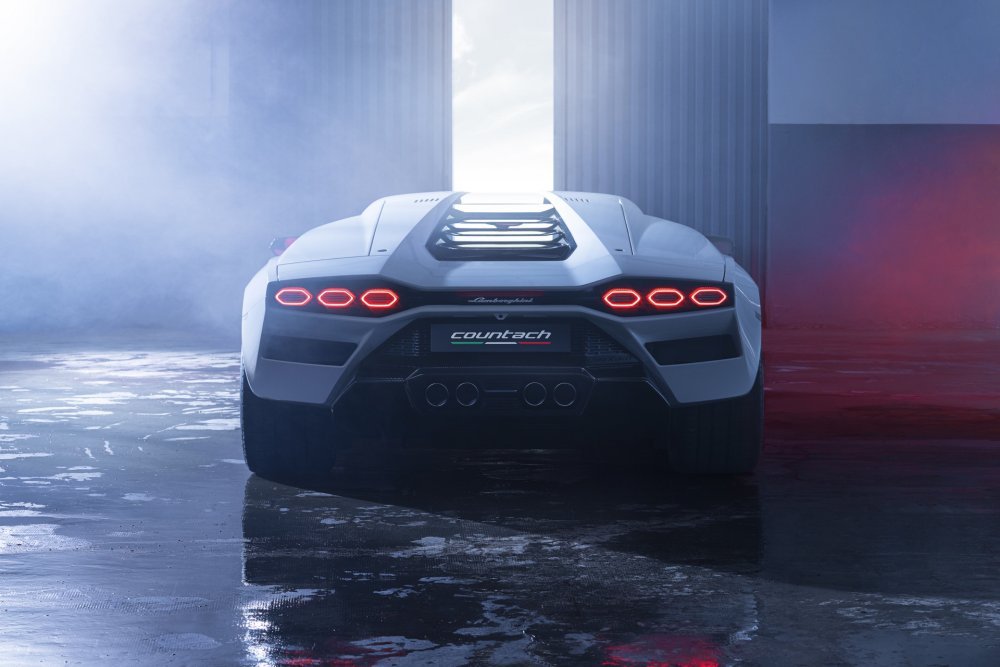 Car manufacturer Lamborghini finally has announced its new hybrid-engine Countach LPI 800-4. at an 802-horsepower hybrid supercar on Friday after several leaks and teasing and was released in honor of the 50th anniversary of the original version.

Lamborghini CEO Stephan Winkelmann said in a: pronunciation “The Countach LPI 800-4 is a visionary car of the moment, just like its predecessor was,” Read more here.