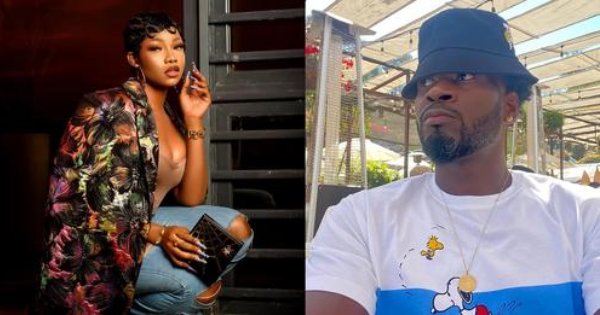 According to Teebillz, he waited two years to find the highest-grossing TV star who didn’t have to spread his legs, and Tacha scored all the highs.

See also  I only use blood for sacrifice, yahoo boy complains about the money-making ritual accusations.

“I’ve waited patiently after 2 seasons of BBN to see the most profitable without opening my legs! Thank you Anita for making a difference in what I do best……. Proud to you my dear [email protected] symply_tacha #BillzVizion #Thanks,” he wrote.

It should be remembered that Tee Billz took over as Tacha’s manager after his not-so-happy ending in the fourth season of Big Brother Naija.

However, in December 2019, the reality TV star announced that he was hitting paths with Teebillz’s management company.

In a 2020 interview with Punch, she revealed that after signing with management company Tee Billz’s, things didn’t go according to plan.

According to her, despite complaining about her reservations, nothing was done to resolve it, hence her decision to separate from Tee Billz’s company. 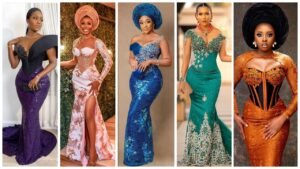 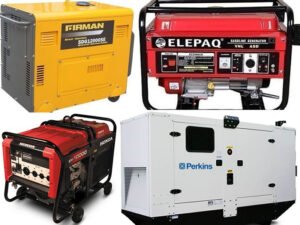