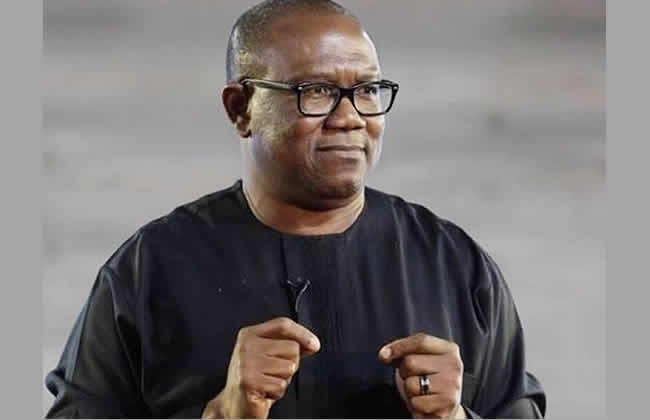 A former governor of Anambra state and 2019 People’s Democratic Party vice presidential candidate, Mr. Peter Obi, has pleaded with party stakeholders to join hands with the party’s gubernatorial candidate in the November poll in the state, Valentine Ozigbo, to win the election.

Obi spoke at the PDP stakeholders’ reconciliation meeting in Awka, the capital of Anambra State, on Thursday.

He ordered disadvantaged candidates for governorship on the party podium to bury the hatchet.

He described Ozigbo’s rise as the party’s candidate as divine.

Obi said: “Ozigbo’s candidacy is divine and ordained by God for the position and we can do nothing but support him.

“I beg and appeal to all who have fought against our candidate to come together and rally around him.

“The primaries have come and gone, it’s time to come together as a family to win the gubernatorial elections, which are the most important.

“I am committed to the Ozigbo project, anytime, anywhere,” Obi stated.