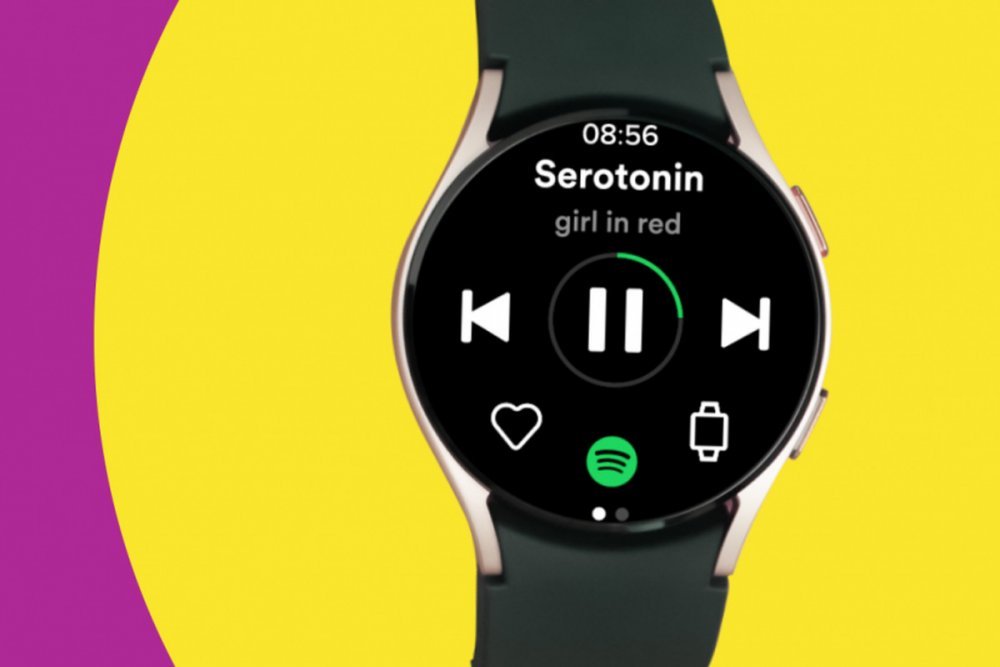 audio streaming platform, Spotify has released support for offline playback in the Wear OS app after it was previously revealed on August 11 that the Wear OS will be played offline “in the coming weeks.”

The new feature was confirmed as first noticed by Android Central that some users on Reddit are reporting that they can already use the features.

The platform announced in May that it will add the ability to download playlists, albums and podcasts on Apple Watch to play offline.