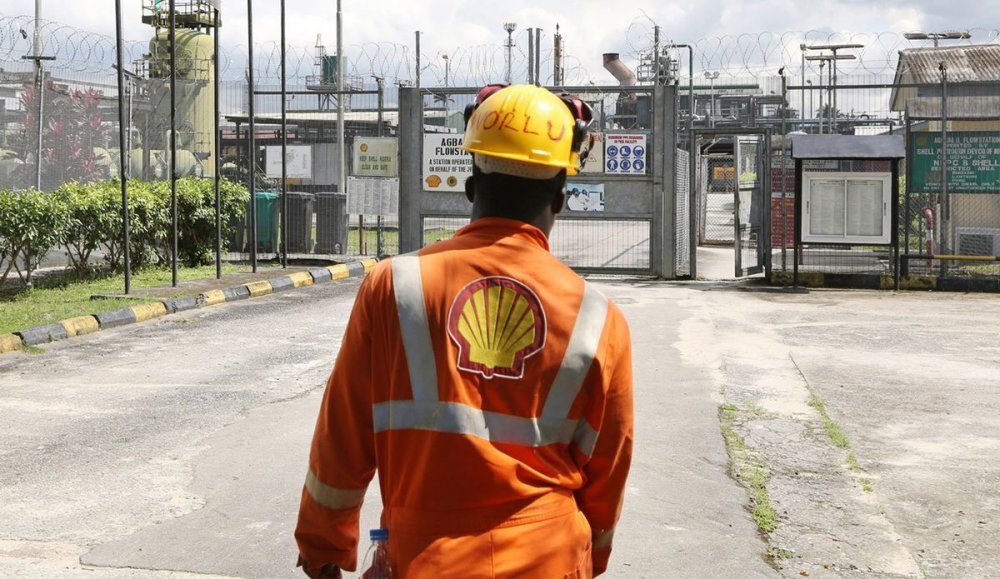 The Nigerian company of Royal Dutch Shell Plc lost the right to operate an oil site after a court ruled that the company was not entitled to renew a lease first granted in 1989.

This follows Monday’s decision of the Abuja Court of Appeals, which overturned a 2019 ruling granting SPDC the right to renew its operating license for the Oil Mineral Lease 11 (OML 11) field and transferring those rights to the state-owned Nigerian National Petroleum Corporation (NNPC).

“This is a huge victory for the government and people of Nigeria as we now have the impetus to responsibly unlock the oil and gas reserves that the bloc provides for the benefit of all Nigerians,” said Mele Kyari, director of NNPC , in a statement. .

Shell was “disappointed” by the verdict and subsequently appealed, a company spokesman said in a statement.

“While we believe that the SPDC JV has fulfilled its obligations under the Petroleum Act for the renewal of OML 11, our preference remains to engage the Nigerian authorities on available options for an amicable resolution of lease issues.” the spokesman said.

It also comes as Shell has announced the start of divesting its onshore operations in Nigeria as it is no longer compatible with the company’s long-term climate strategy and also host communities; peace.

Shell, the operator of the Joint Venture (JV), had not produced a drop of crude oil from Ogoniland for several years and as such there had been no revenue generated for the partners from the development during this period.

OML 11 remains one of the most important oil blocs in Nigeria. Set in swampy terrain, it has Port Harcourt to the northwest of the block, while its large wharf and logistics base at Onne is on the Bonny River.

Kyari said further legal action by Shell would be “useless” given the company’s “inability to work on the Ogoni region of the bloc for more than 30 years”.

A subsidiary of NNPC has already acquired the assets and operations “are in full swing,” the statement said.