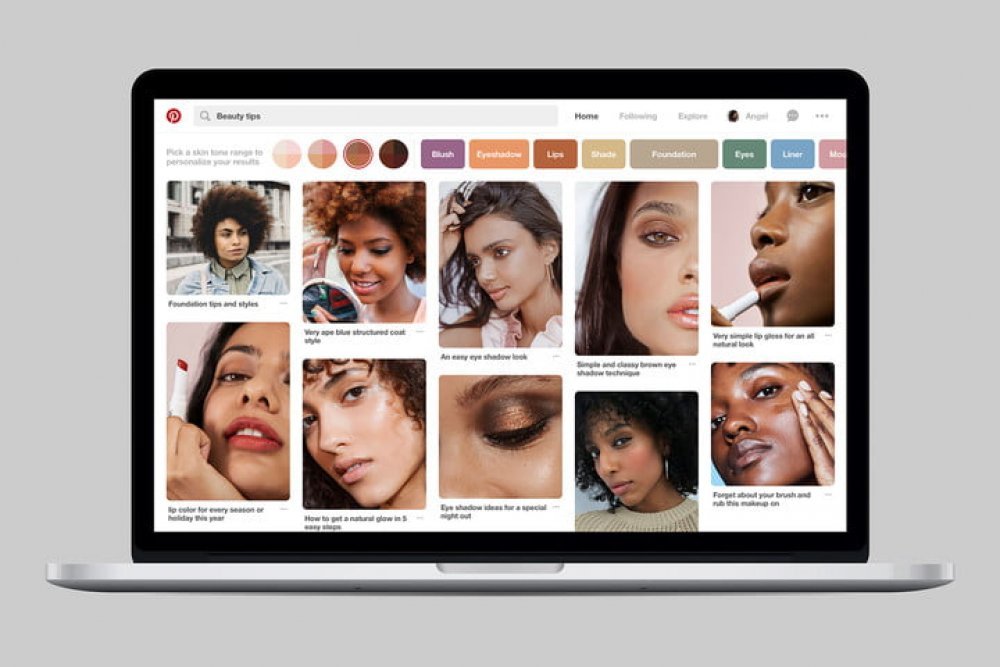 Pinterest announced on Wednesday that it will be launching a search tool to help people narrow their search for hair inspiration by hair pattern.

Pinterest explained that when users search for hairstyles, new filtering options appear below the search bar for curly, curly, wavy and straight textures, as well as shaved/bald and protective styles.

The social media service said the filters were created with Black, Brown and Latinx people in mind and this should be especially helpful for people of color looking for styles that match their hair textures.

Naeemah LaFond, an editorial hairstylist and global artistic director of the Amika haircare brand, advised Pinterest during the development of the feature: “The simple idea that I don’t have to work twice as hard to find a haircut because of my hair type. is a game changer.”

The new feature builds on Pinterest’s skin color search filters, which were introduced in 2018. To create those filters, Pinterest engineers started with data from ModiFace’s AI library, tweaking the algorithm from there to improve things like its ability to properly categorize skin tones in low-light conditions. Pinterest has since made improvements to its in-house technology, saying it is now “three times more likely to detect multiple skin tone ranges in top search results, compared to previous technology.” 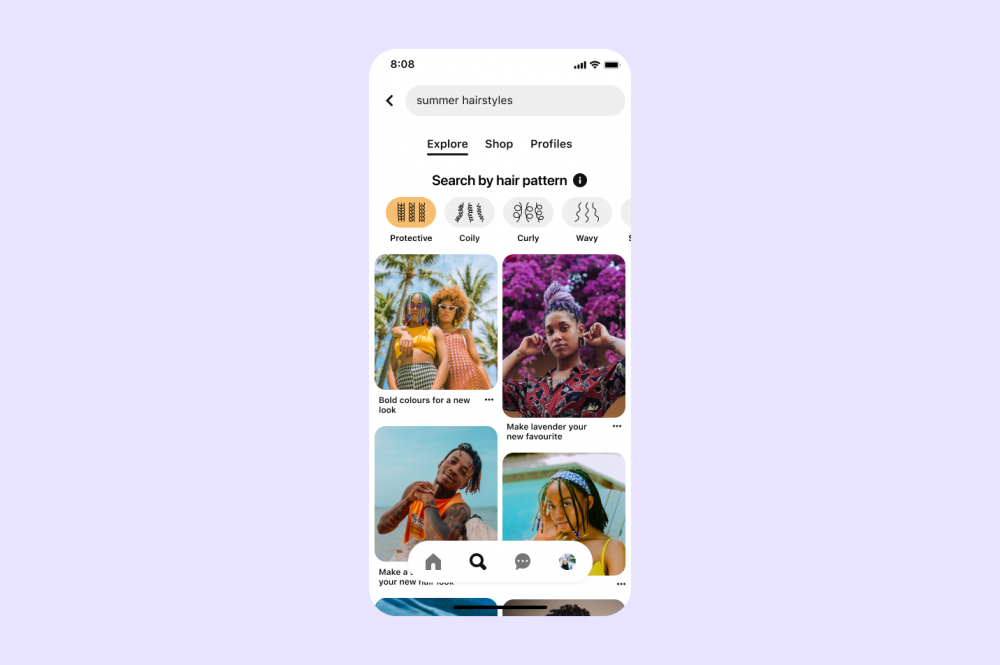 “We built hair pattern search with internal AI on top of our foundational computer vision technology used in visual search and shopping,” said a Pinterest spokesperson. The company says its algorithm has detected hair patterns in more than 500 million images on the platform.

Pinterest has assured that hair pattern search will be rolled out across desktop, iOS and Android apps in the coming weeks.

The filters will be available first in the US, Canada, UK, Ireland, Australia and New Zealand before expanding to other countries in the coming months.