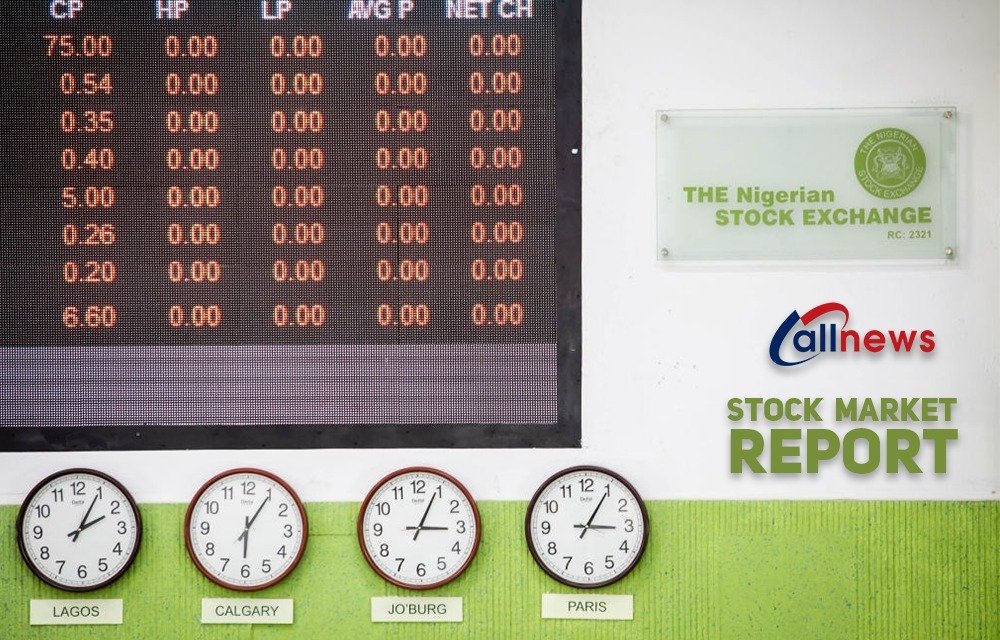 Bullish sentiments continued on Wednesday, extending the previous day’s gains, largely driven by gains from Airtel Africa and 19 others.

Pharma Deko defended the earnings chart in percent, gaining 9.17 percent to close at N1.19 per share.

On the other hand, FTN Cocoa Processors led the losers chart by 8.89 percent to 41k per share.

Transactions in Transcorp’s shares topped the chart of operations with 20.49 million shares worth N19.34 million.