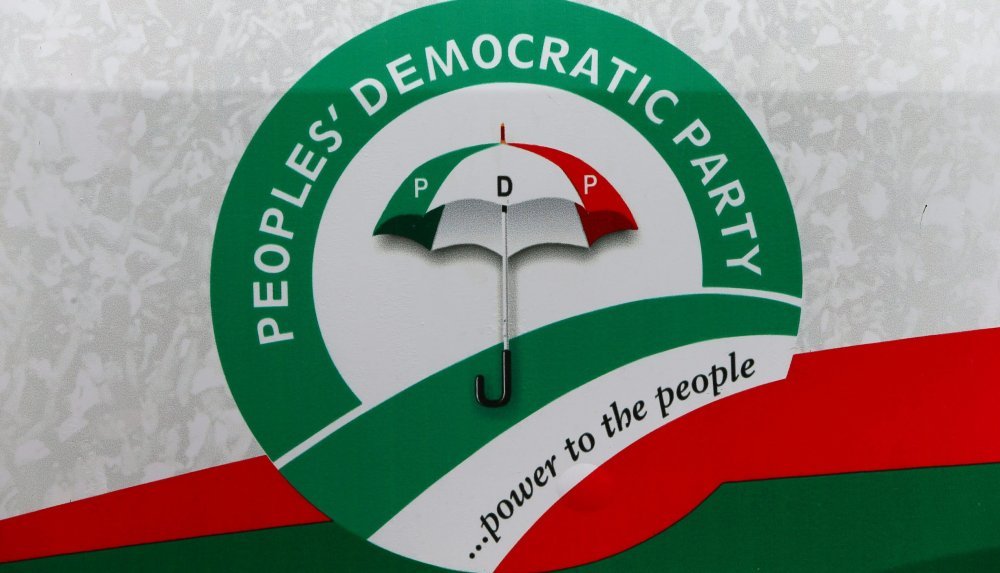 The party issued the advice in a statement from its national publicity secretary, Kola Ologbondiyan, in Abuja on Monday in response to President Buhari’s signing of the Petroleum Industry Bill (PIB) into law.

Ologbondiyan advised the president to send an amendment bill to the National Assembly to reflect the true aspirations and aspirations of every segment of Nigerian society.

He expressed his surprise that Buhari ignored the huge outrage of the majority of the disenchanted Nigerians and signed the bill as passed by the National Assembly.

He noted that signing the law, despite widespread public rejection, amounted to “approval of the imposition, disrespect for the people and the principles of democracy as a system of government.”

Ologbondiyan added that signing the law was not in the best interests of the oil-producing communities, especially given the challenges they faced as a result of oil exploration.

“The president could have sent the bill back to the National Assembly asking for it to meet the demands of the oil-producing communities.

“Our party fears that the new law cannot guarantee the desired stability and development in the oil and gas sector and respite in the Niger Delta region.

“The PDP calls on President Buhari to salvage the situation by immediately sending an amending bill to the National Assembly to reflect the true aspirations and aspirations of every segment of our nation,” he said.

However, Ologbondiyan called for calm across the country, particularly in the South-South geopolitical zone.

He also urged lawmakers elected on the PDP platform to be vigilant, even as preparations for an urgent legislative change should be in full swing.