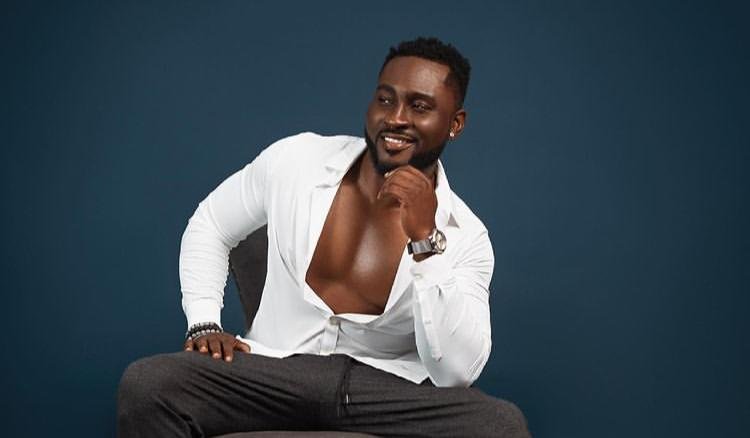 Pere BBNaija is one of the housemates of season 6 of BBNaija and also one of the hottest guys in Big Brother Naija’s house. Pere described himself as a kind man who leads people and makes sure everyone is happy. Pere, the handsome man from season six of BBNaija, said his driving force was, “Do to others what they would have done to you”. Pere said he wouldn’t click with some groups because he would like everyone to be carried along and participate in the Big brother Naija show.

Pere talked about his strategies for winning the BBNaija show by being friendly and open with everyone and building good relationships with his roommates at Big Brother Naija’s house.

See also  I Found my Oyinbo: Whitemoney spreads out on the beautiful belly dancer in Dubai and says she follows him home

Life and career of Pere BBNaija

Pere was born and raised in Warri Delta State, Nigeria, by a single mother. Pere is the eldest of two children in his family. Pere a magnificent and huge roommate, has had many successful careers. Pere served in the US Army for six years before coming to Nigeria to pursue his other careers.

Currently, Pere BBNaija has a good career in real estate development, a great company that makes him so much money. Pere is also a part-time actor and model due to his beautiful and shapely body. All the girls in the BBNaija house may want to fall in love with the type of guy like Pere.

Since he described himself as a cool guy, Pere was able to get a lot of fans to follow him because of his calm speech.

Hobbies and Dislikes of Pere

After saying how gentle he is, Pere has said of BBNaija that he likes to joke and like to see people smile and be happy.

Pere said he would keep BBNaija’s house stable by spreading difficult situations between them, such as fights between housemates.

He added that something BBNaija’s roommates and fans of his would love about him, his openness and ability to interact with others.

According to Pere, he would never fight for food and girls at the BBNaija house because he is the type of guy who hates fighting. 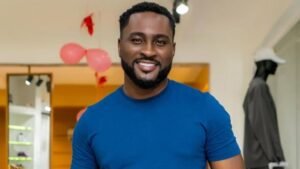 In pere’s interview, he did not say anything about his relationship. Could he be dating? We still have to find out, or is he going to make an appointment with one of the girls from Big Brother Naija’s house? Time will tell to find out the details of their relationship.

Having had so many successful careers, Pere has made a lot of money from all of them, including his service in the United States Armed Forces, real estate, acting, and modeling.

Currently, Pere of BBNaija has a net worth of $20,000, a net worth that is so great that it has already made him a successful man. Many would wonder why Pere chooses to go to the Big Brother Naija season 6 show event even though he has so much money.

Having had so many successful careers, Pere has made a lot of money from his entire career, including his service in the United States Armed Forces, real estate, acting, and modeling.