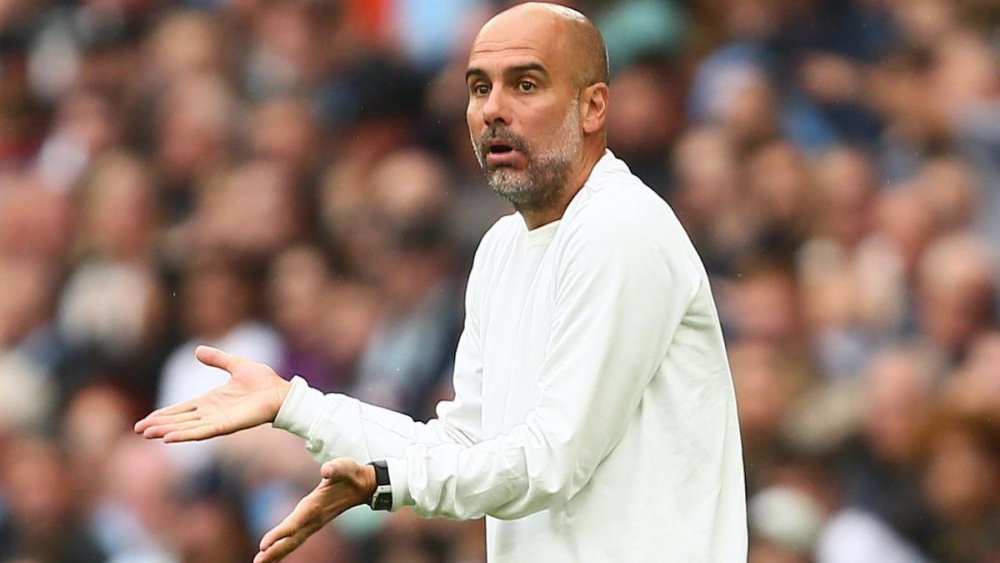 Manchester City boss Pep Guardiola clarified comments on his future on Friday, saying he has no intention of leaving the Premier League champions when his contract expires in 2023.

The Spaniard was quoted this week as telling a Brazilian financial conference that he wanted to take a break from a possible switch to international football.

“I’m not thinking of leaving after two years,” he said on Saturday ahead of City’s Premier League game against Arsenal.

“What I said… is that after my stint with Manchester City I will take a break. That’s for sure. It could be in a month, in two years, three years, five years. I have reasons to leave.”

City have their sights set on Champions League success after being defeated by Chelsea in last season’s final.

“I’m more than committed to this season, we’re going to try to do better, especially to play better, that’s my goal this season,” Guardiola said.

“So when I’m done I’m going to rest a bit because 12-13 years almost without stopping much, I wanted to do something else. And then maybe a new team or a national team if someone wants me.

“But I didn’t say I’m going to end my career at Manchester City in two years.”

The 50-year-old Spaniard arrived in Manchester in 2016 from Bayern Munich.

He took a sabbatical between leaving Barcelona in 2012 and joining Bayern in 2013.