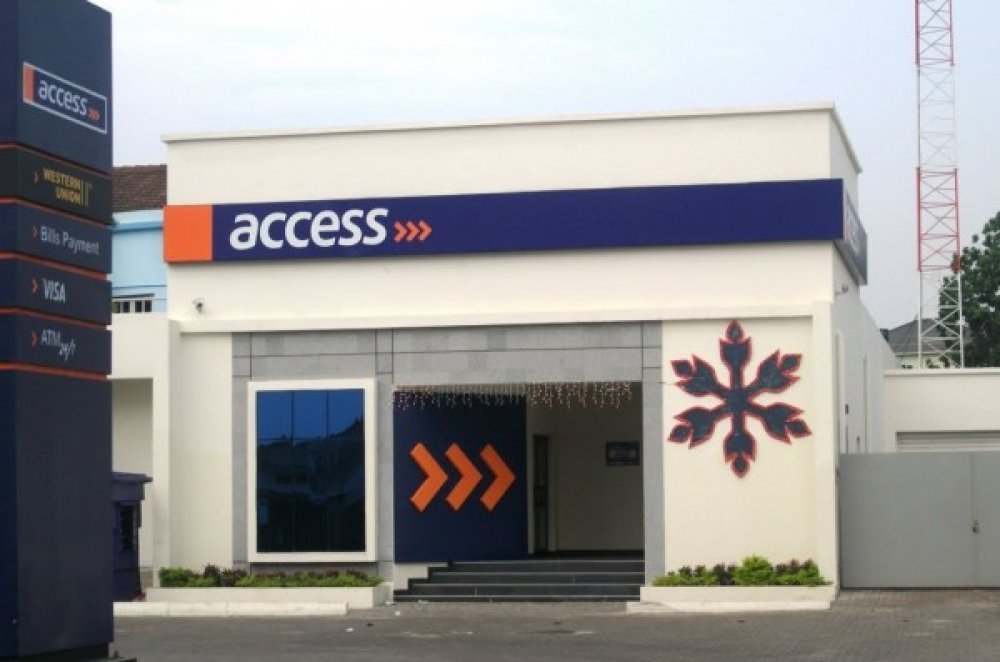 This is stated in the bank’s interim financial statement, signed by the company secretary, Sunday Ekwochi, which was published Thursday in Lagos on the website of the Nigerian Exchange (NGX) Ltd. is placed.

The result also showed that gross profit increased to N450.62 billion for the period under review, from N396.75 billion in the same period of 2020.

According to the statement, the Board of Directors has proposed an interim dividend of 30k per common share of 50k each, up from 25k paid in the comparable period of 2020.