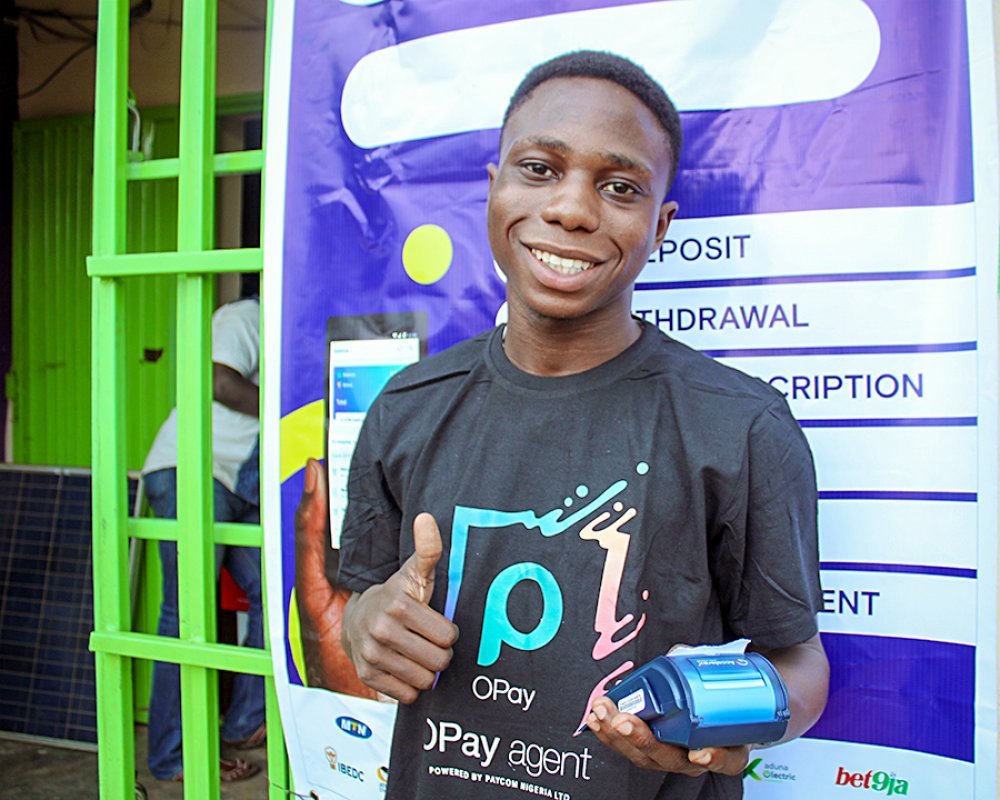 Nigeria-backed Africa-focused fintech platform OPay announced Monday that it has raised $400 million in new funding in a round of funding led by Japan’s Softbank.

According to Opay, this round estimates his valuation at $2 billion and has been backed by China’s Sequoia Capital, the venture arm of Chinese food delivery company Dragonball Capital, Redpoint China, Sourcecode Capital, Softbank Ventures Asia and 3W Capital.

In May, the Nigerian payment company set out to raise $400 million. While this kind of investment would likely earn it Unicorn status, the company surpassed its projected $1.5 billion valuation at the time.

This valuation raises the list of unicorns in Africa – startups worth more than a billion dollars – to five, alongside Interswitch, Jumia, Fawry and Flutterwave.

In Nigeria, where the company started operations in August 2018 and continues to form the basis of its core business, agent banking has been a recent source of growth. OPay provides individuals with a point-of-sale machine and underlying software so that they can act as banks and ATMs (except they can’t open 24/7). These agents can open bank accounts, receive deposits and make withdrawals.

The company says it processes $3 billion in transactions each month and reported having more than 300,000 agents across the country as of May 2020. In addition to banking with agents, processing payments for businesses is at the heart of OPay; one format for this is the use of QR codes.