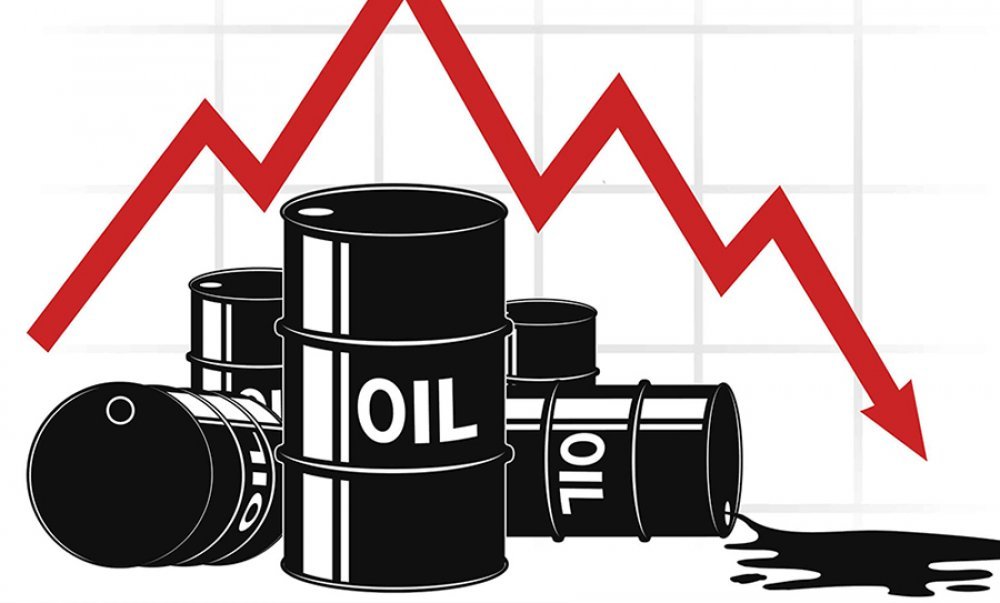 Oil prices fell for the third consecutive day as the spread of the delta coronavirus strain hurt the outlook for global demand.

In Asia, new virus outbreaks are starting to weigh on the Chinese economy, with retail sales growing and industrial production slowing. Meanwhile, there have been cases at or near records in countries such as Thailand, Vietnam and the Philippines.

After a strong rally in the first half, the crude oil rally has started to fray since mid-July. The spread of the delta, including in main consuming China, has undermined the prospects for consumption as mobility restrictions are reintroduced. At the same time, OPEC+ has continued plans to gradually ramp up production and reverse the supply constraints it imposed in the early days of the pandemic.

China’s crude oil processing also fell last month to its lowest level since May 2020, as independent refiners cut production amid tighter quotas, increased inventories and falling profits. China is the largest oil importer in the world.

In Japan, the world’s fourth largest crude oil importer, many analysts expect modest economic growth in the current quarter as the state of renewed emergency restrictions to deal with record cases of infections weigh on household spending.

There are signs that US shale producers are ramping up their activities. The total number of rigs nationwide seeking oil rose 10 to 397 last week, which is the biggest weekly jump since April, according to data from Baker Hughes Inc. on Friday. Most of the gains came outside the Permian Basin.

The International Energy Agency said on Thursday that soaring crude oil demand changed course in July and is expected to grow at a slower pace through the remainder of 2021 due to rising COVID-19 infections from the highly transmissible Delta strain.

Also, money managers have reduced their net-long US crude futures and options in the week to Aug. 10, the US Commodity Futures Trading Commission (CFTC) said on Friday.

Speculators also reduced their futures and options positions in New York and London by 21,777 contracts to 283,601 over the period, the CFTC said.

The decline in crude oil was reflected in the deteriorating price patterns of the market. Brent’s time spread was 40 cents a barrel in backwardation on Monday. While that remains a bullish structure, it fell from above 90 cents in late July.