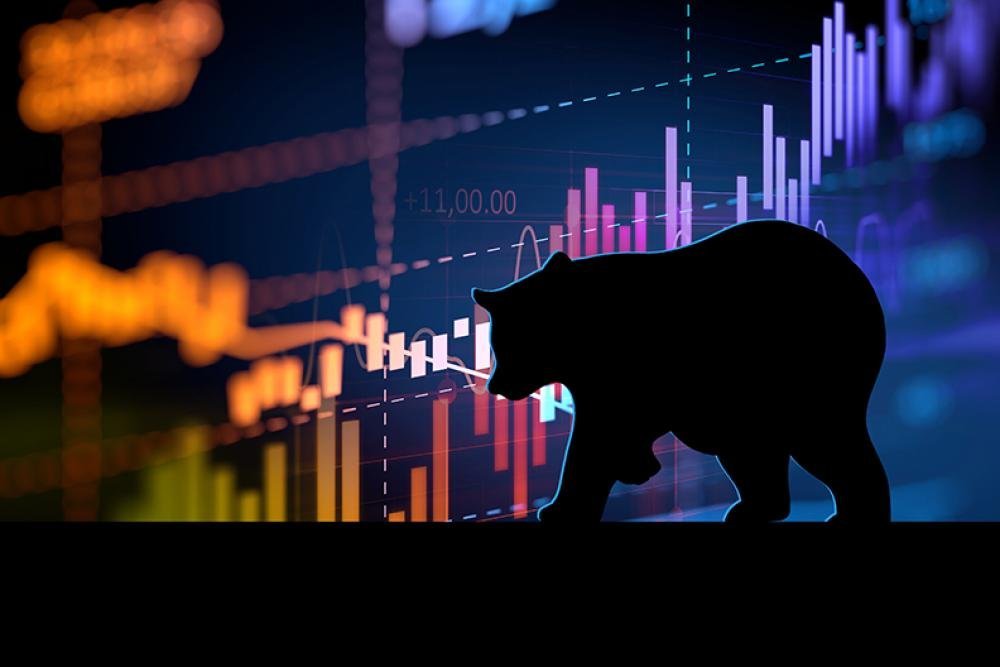 Oil prices fell for the sixth day, the longest losing streak since February 2020, as a spike in COVID-19 cases fueled global fears about slower fuel demand.

Prices have fallen as investors continued to worry about the rise in infections caused by the Delta strain of the coronavirus worldwide, with virus-related deaths in the United States, the world’s largest oil consumer, in the past month.

However, the EIA said U.S. crude inventories fell by 3.2 million barrels last week to 435.5 million, the lowest level since January 2020.

According to the Energy Information Administration’s monthly drilling productivity report, US shale oil production is expected to rise to 8.1 million barrels per day in September, the highest level since May 2020.