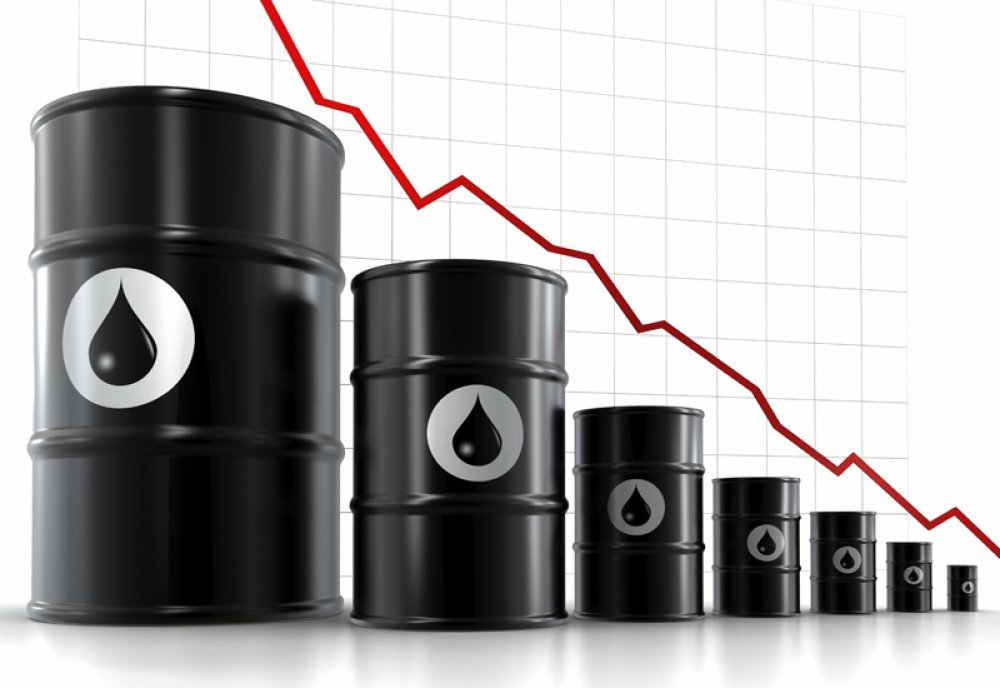 Crude oil prices fell for the fifth consecutive day on Wednesday as investors continue to worry about the outlook for fuel demand as the number of COVID-19 cases rises worldwide.

Oil benchmarks have been bearish in recent weeks due to the rise in infections caused by the Delta variant of the coronavirus worldwide. Several countries have reintroduced travel restrictions and air traffic has been relaxed in recent weeks.

The minutes of the US Federal Reserve’s July 27-28 policy meeting also revealed that officials noted that the spread of the Delta variant could temporarily delay the full reopening of the economy and limit the job market.

US crude oil inventories fell 3.2 million barrels last week to 435.5 million barrels, the lowest level since January 2020, according to US Energy Department figures.

However, gasoline inventories rose modestly and gasoline product delivered to the market – a measure of demand – was 9.5 million barrels per day, just 1% below 2019 levels.

Fuel demand among the world’s largest consumer has steadily increased throughout the year, with the four-week average of total shipments of U.S. products reaching 20.8 million barrels per day, in line with pre-coronavirus levels as of 2019.

That came just as the Organization of the Petroleum Exporting Countries, along with allies such as Russia, agreed to increase production by 400,000 barrels per day each month for the coming months, reducing some of the group’s supply since then. withheld at the beginning of 2020 will be returned.

The International Energy Agency said last week that crude oil demand is expected to grow at a slower pace through the remainder of 2021 due to rising cases of the Delta variant.

Also bearish for longer-term markets, a U.S. offshore regulator said on Wednesday efforts to resume a federal oil and gas leasing program will soon pay off following a court decision ending a suspension.