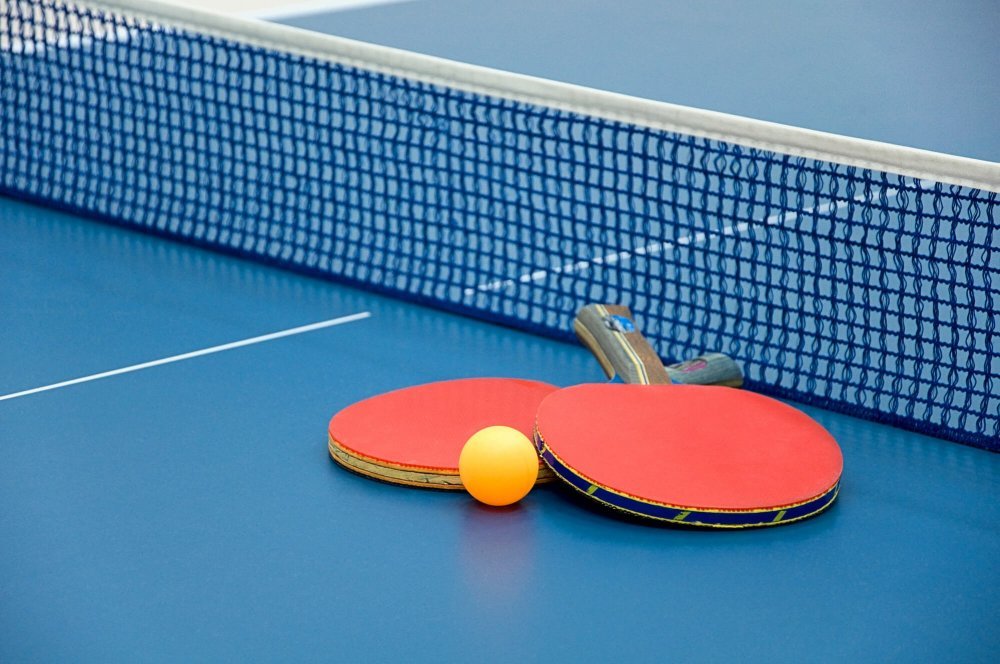 The Nigeria Table Tennis Federation (NTTF) has designated a 12-man team for the 2021 African Senior Championships to be held in Yaounde, Cameroon, from September 1-7.

According to the African Table Tennis Federation (ATTF), the tournament serves as a qualifier for the 2021 ITTF World Championship scheduled in November in Houston, United States.

For the first time in her career, Lagos state champion Bose Odusanya will join the national team, while estranged Cecilia Otu-Akpan returns to the team after her final appearance for the national team at the 2019 African Games in Rabat, Morocco.

According to the chairman of the Caretaker Committee of NTTF, Ishaku Tikon, the inclusion of young players in the team became necessary after the possible departure of some older players from the teams in no time. “We want these young players to play alongside some of the established stars so they can also get some experience playing with the stars. Obviously some of our players will be leaving the stage soon and it’s imperative that we start building a new team made up of young players, we are aware that exposing these players early will help build their confidence and give them an edge when it comes to international events,” said Tikon.

More than 20 African nations have already been confirmed for the seven-day tournament featuring the best players and teams in the tournament qualifying for this year’s World Championships in the US.

Tournament director and president of the Cameroon Table Tennis Association, Alfred Bagueka Assobo, is confident that the country and the association are ready to host the event. “Cameroon had the opportunity to host the Africa Women’s Handball Championships in June, this year at the same venue where the tournament was held. It was a very good experience in terms of dealing with the Covid-19 pandemic. We have learned from that experience, as a medical team of experienced doctors will be on site for the entire match,” he said.