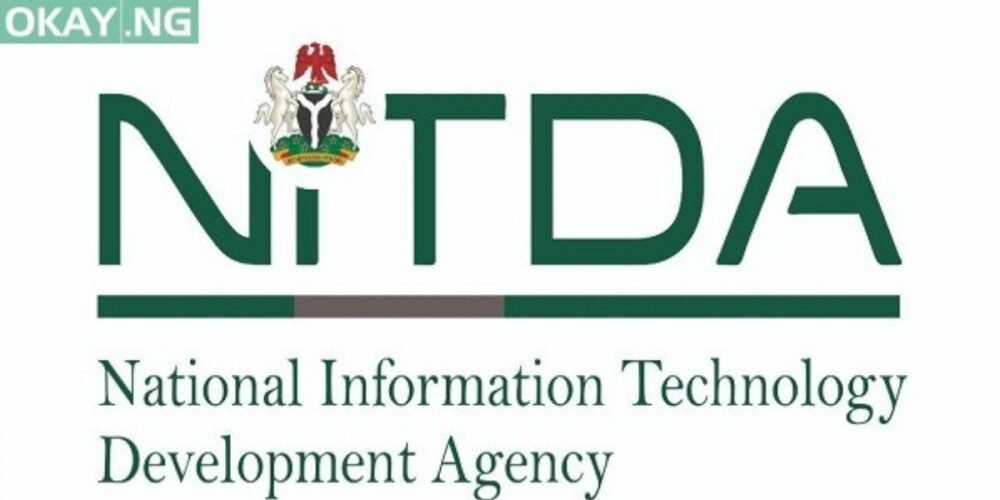 The National Office for the Development of Information Technology (NITDA) has warned that there are increasing risks of data breaches through the mobile applications downloaded to phones, especially mobile health applications.

Head, Cooperation Affairs and External Relations of the Agency, Hadiza Umar said in a statement released in Abuja on Thursday.

Umar said the data breach was discovered in a recent investigation that revealed a large number of mobile health applications that encouraged data theft and thereby invaded privacy.

“This collected sensitive data poses a security risk to users as most of these apps not only access data but also access data with third parties.

“Users should research apps before downloading them to understand the amount of information the app is requesting.

“This can be done by evaluating ratings from other app users,” Umar said.

She also warned that users should read the permissions of apps before and after installation to protect themselves from data exploitation.

ALSO READ: Malware: what you need to know about it (part 1)

According to her, mobile phone users should ensure that apps that can be downloaded in Nigeria have a privacy policy i.e. comply with the Nigeria Data Protection Regulation (NDPR).

She added that users can tweak the settings, which could potentially limit the amount of information disclosed to the apps.

“Users should consider downloading apps that offer better privacy protections and prohibit access to data over an unsecured Wi-Fi network or hotspot.

“Install firewalls and antivirus program to protect against the virus, malware-based attacks and malicious applications”.