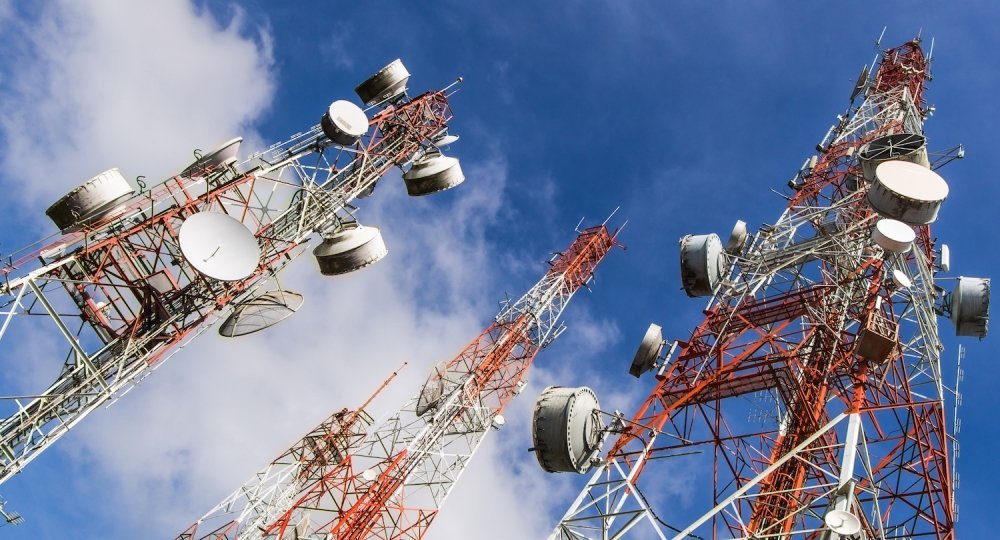 Nigeria’s telecommunications sector has seen a series of slowed growth for eighteen months in a row until June 2021, as the NIN saga continues to prick businesses.

The sector, which has the largest customer base compared to other industries in Nigeria, reported growth of 5.90 percent in the second quarter (Q2) of 2021, 12.2 percentage points lower than the 18.10 percent reported in the corresponding quarter of 2020, and lower than the 7.69 percent growth in the first quarter of 2021 by 1.79 percentage points, according to the National Bureau of Statistics (NBS) second quarter GDP report.

Prior to the second quarter of 2021, the mobile services sector in Nigeria posted double-digit quarterly growth. The sector grew 18.1 percent, 17.36 percent and 17.64 in the second, third and fourth quarters of 2020, helping to pull the economy out of the pandemic-induced recession as other sectors contracted.

However, after the federal government imposed a policy of not only suspending SIM registration, but also encouraging telecom users to link their National Identity Number (NIN) to their SIMs to keep their mobile number, the growth of the sector hampered.

Second-quarter growth of 5.90 percent is the industry’s lowest in three years, an indication that the economy might have grown better had the double-digit growth trajectory continued.

The ill-timed policy, which forced the telecom sector to register more than 100 million people in two weeks or lose half of its customer base, held back the sector’s growth.

On the other hand, the telcos listed on the Nigerian Exchange Group – MTN and Airtel – saw their revenues increase despite the loss of subscribers. MTN grew its revenue 17.2 percent year-over-year to N385.1 billion, while Airtel posted 15.4 percent revenue growth to $1.03 billion in the first quarter of 2020.

MTN posted a 42 percent profit growth to N73.7 billion in Q1 2020 compared to N51.7 billion in Q1 2021. MTN management explained that the effect of the SIM ban on voice revenues was offset by a increased data usage through active SIM cards in the base and migration to a higher quality of experience. Airtel also grew its profits 1.8 percent to $415 million.

However, according to the Arewa Telecom Operators Agents and SIM card Dealers Association (ATOASDA), more than 2 million Nigerians were made unemployed due to the suspension of SIM card sales, registration and activation. According to the NBS, there are now about 23 million unemployed Nigerians.

In the second quarter of this year, the telecom industry attracted the lowest foreign investment ($340,000) since data agency NBS began collecting data in 2013. The industry had attracted an average of $87.7 million per quarter since 2013.

While NCC attributed the decline to both COVID-19 and exchange rate volatility, analysts say this could also be traced to recent policy, as policy uncertainty remains one of the biggest barriers preventing foreign investors from seizing opportunities in the country’s largest economy. explore Africa.

Telecom investment slowed throughout 2020 after dropping 55.7 percent to $417.48 million, from $942.86 million. The decline reflects the 60 percent decline in total foreign direct investment in Nigeria over the same period.