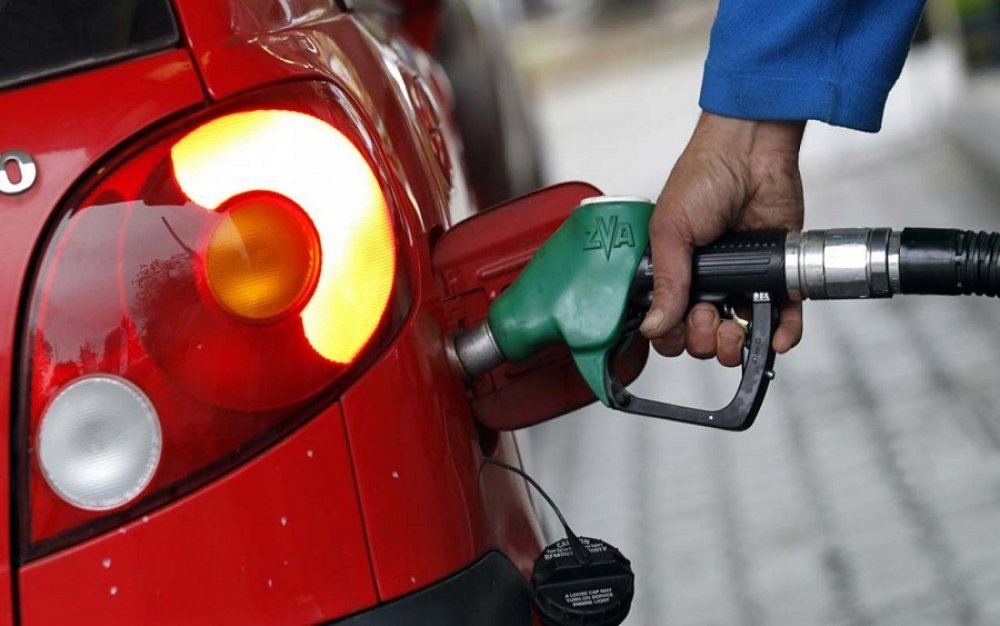 Nigeria imported regular gasoline, also known as petrol, worth N782.5 billion in the second quarter of 2021, representing an increase of 799% year-on-year compared to N87.08 billion recorded in the corresponding period of 2020.

This is evident from the recently published report on foreign trade from the National Bureau of Statistics (NBS). Recorded gasoline imports are 14% higher than N687.74 billion recorded in the previous quarter and also represent the highest value for gasoline imports since the third quarter of 2018.

Meanwhile, Nigeria exported crude oil worth N4.08 trillion in the reporting period, compared to N1.93 trillion recorded in the first quarter of 2021, largely due to the positive rally in the global crude oil market.

A cursory look at the data shows that Nigeria’s gasoline imports fell significantly to a record low of N87.08 billion in the second quarter of 2020 due to the impact of the covid-19 pandemic, which has hit most countries. of the world necessitated lockdown measures.

Meanwhile, petrol costs continue to rise across the country as the latest data from the National Bureau of Statistics shows that the average petrol price per liter jumped 15.51% year-on-year in July 2021 to sell for an average of N165. .91.

Despite the huge cost of petrol imports, the Nigerian National Petroleum Corporation stated in its recent report that it received N756.99 billion in petroleum subsidy between January and July 2021.

Petrol imports represented the highest imports in the reporting period, accounting for 11% of total imports. Meanwhile, the kickstart Dangote Refinery is expected to solve the problem of gasoline imports into Nigeria, with a capacity to produce 650,000 barrels of gasoline per day.