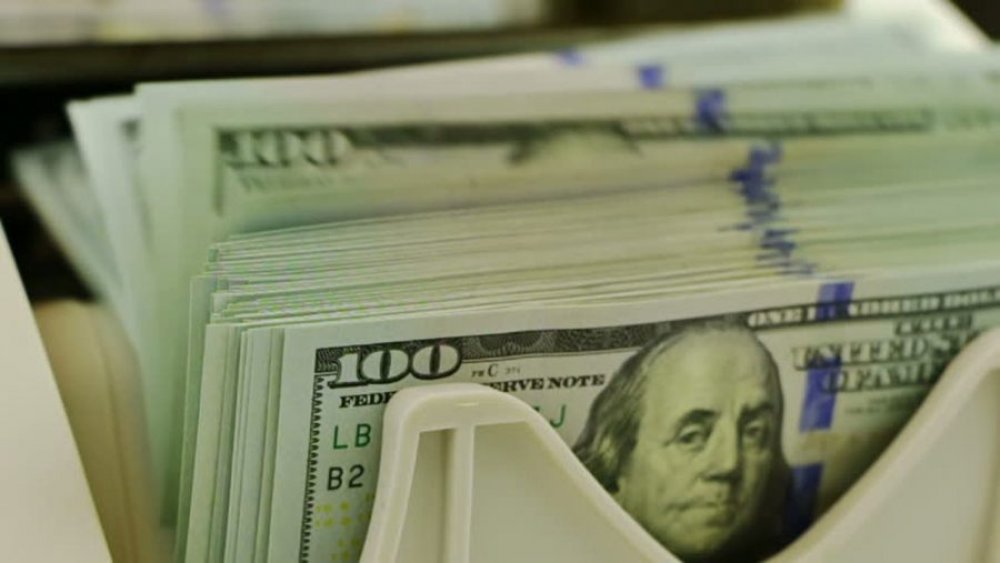 The IMF also stated that Nigeria’s foreign assets have increased by 13.67 percent from $89.87 billion to $102.15 billion over the same period. As a result, the country’s net international investment position (NIIP) was negative at -$85.21 billion in December 2020.

Foreign assets are the investment securities owned by the Nigerian government, companies or Nigerians abroad while foreign liabilities are assets owned by foreign governments, companies and individuals in Nigeria.

According to Corporate Finance Institute, a positive NIIP makes a country a net creditor while a negative NIIP implies that the country is a net debtor. The NIIP is a measure of a country’s financial condition and its sustainability to take out more financial credit.

Nigeria’s negative NIIP implies that foreigners own more assets in Nigeria than the value of foreign assets owned by FG, the state governments, Nigerian companies and Nigerian individuals.

To understand Nigeria’s creditworthiness, the IMF measures the NIIP as a percentage of a country’s GDP. With a GDP of $432.30 billion according to the World Bank, Nigeria’s NIIP was -19.71 percent in December 2020.

At -19.71 percent, Nigeria’s current account deficits due to lower oil revenues in 2020 place the country below the -17% benchmark set by Alessandro Turrini and Stefan Zeug of the Directorate-General for Economic and Financial Affairs. European Commission affairs in a 2016 paper entitled ‘Benchmarks for Net International Positions’.