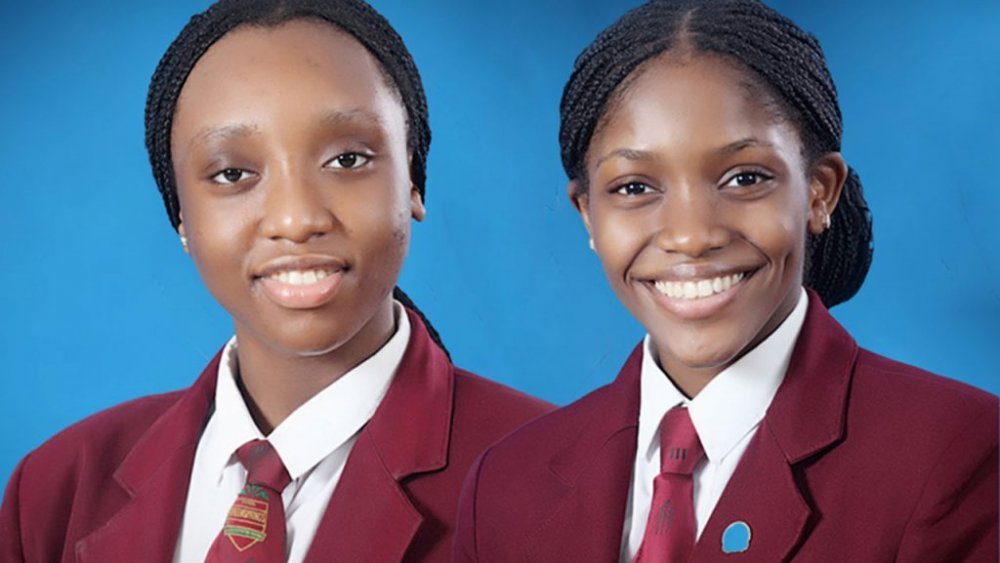 Two Nigerian schoolgirls, Chioma Abone and Emmanuela Ilok, are finalists of the 2021 Young Tycoon Business Challenge after presenting a business idea for an app that could tackle kidnapping and kidnapping in schools.

Chioma and Emmanuela, both students of Greensprings high school, said their product will use wearable technology to tackle Nigeria’s troubling cases of kidnapping, especially those involving schoolchildren.

Presenting their idea to the Young Tycoon Business panelists, the students explained that their solution is twofold; an app called Airguard app and an assistive wearable that helps alert family and friends if they are in danger.

“We decided to work on an idea about a company called Paramount Guard, which aims to provide security services to students not only in Nigeria but all over the world. The company plans to introduce AirGuard Wearable, which, in conjunction with the AirGuard app, will help students quickly alert relatives and friends when they are in a critical situation or state of emergency,” they said.

According to the girls, the insecurity in the country inspired them as students are concerned about the news of the constant kidnapping of fellow students in some parts of Nigeria.

The Young Tycoon Business Challenge is a competition for high school students with entrepreneurial ideas. The goal is to engage aspiring entrepreneurs from around the world and give them access to mentorship from Silicon Valley leaders.

More than 7,000 participants from 80 countries around the world signed up. After three rounds of pitching and developing solid business ideas, 28 finalists have been selected to pitch in a later round.

The winning team will receive $960,000 in prizes; $10,000 in cash and $950,000 in benefits. They will also participate in Ivy League Schools Entrepreneurship Clubs workshops.