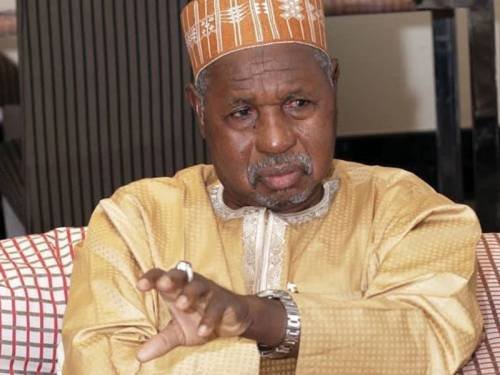 Katsina Governor Aminu Masari has described state governors as impotent chief security officers of their state, as security is the responsibility of the Nigerian government, as stipulated in the 1999 constitution.

A statement by the Governor’s Director-General for Media, Abdul Labaran, on Sunday insisted that the state’s governors are chief security officers by name only.

“In terms of security, a governor is the chief security officer of his state in name only, because the various security chiefs working in the state do not take orders from him, but from their superiors in Abuja.

“The only thing they take from governors is the financial and material aid (both solicited and unsolicited) that they provide to the security agencies in the states,” he said.

Masari also described the call for his resignation by some people and groups, including the state chapter of the Coalition of Northern Groups (CNG), as inappropriate because he asked residents to guard against bandits.

According to him, the call betrays “a sheer lack of understanding of the letter and the spirit, as well as the workings of the Nigerian constitution.”

“We must all rise up to face the insecurity challenge, we must not sit and watch some people buy weapons that attack our homes, we too must buy the weapons and protect ourselves,” Masari had said.

He had previously described terrorized residents of the state as cowards because they expected the government to protect them from bandits.