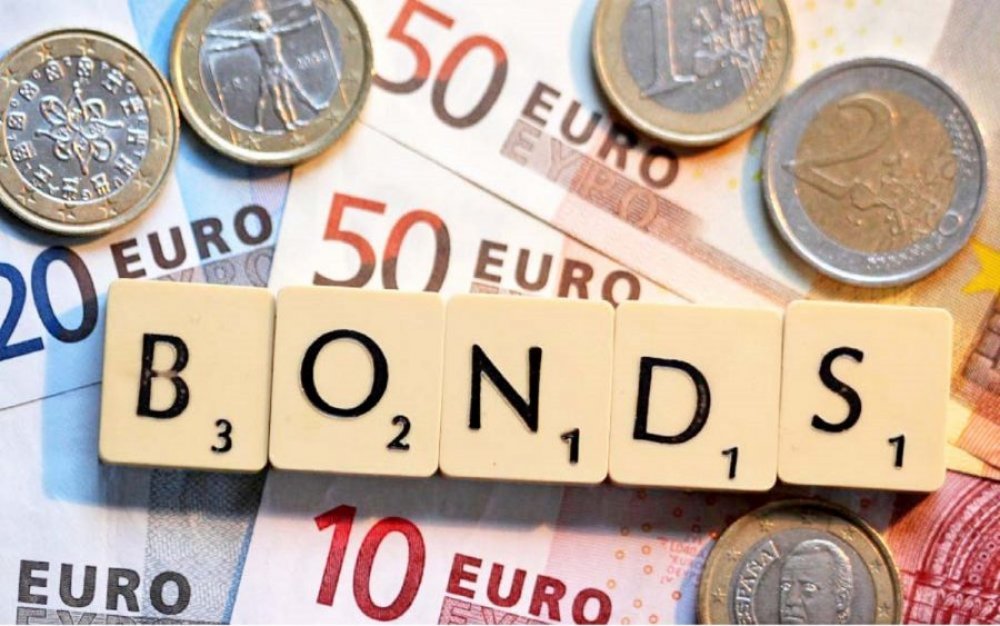 Nigerian Finance Minister Zainab Ahmed has announced that the country will launch its planned Eurobond issuance on October 11.

Zainab Ahmed also said the country would hold roadshows for the dollar-denominated issuance, which aims to raise about $3 billion, in Lagos and New York.

The government is also aiming to raise the same amount through multilateral and bilateral loans to fund its 2021 budget deficit.

“We have an approval in the 2021 budget to fund the budget deficit 50% locally and 50% externally,” Ahmed said.

“We plan to put about half of that in Eurobonds and the other half through other windows, such as multilateral and bilateral sources.”

Parliament approved an external loan of about $6.2 billion in July.

Nigeria, Africa’s largest economy, is struggling to boost growth after emerging from its second recession since 2016 in the fourth quarter of last year. The incoming statistician general has said the nation is targeting gross domestic product growth of more than 5% by 2021.

The economy grew 5.01% in the second quarter, according to statistics released last week, as an easing of COVID-19 lockdown measures and an increase in vaccinations boosted commercial activity. However, persistently high inflation has haunted the country.