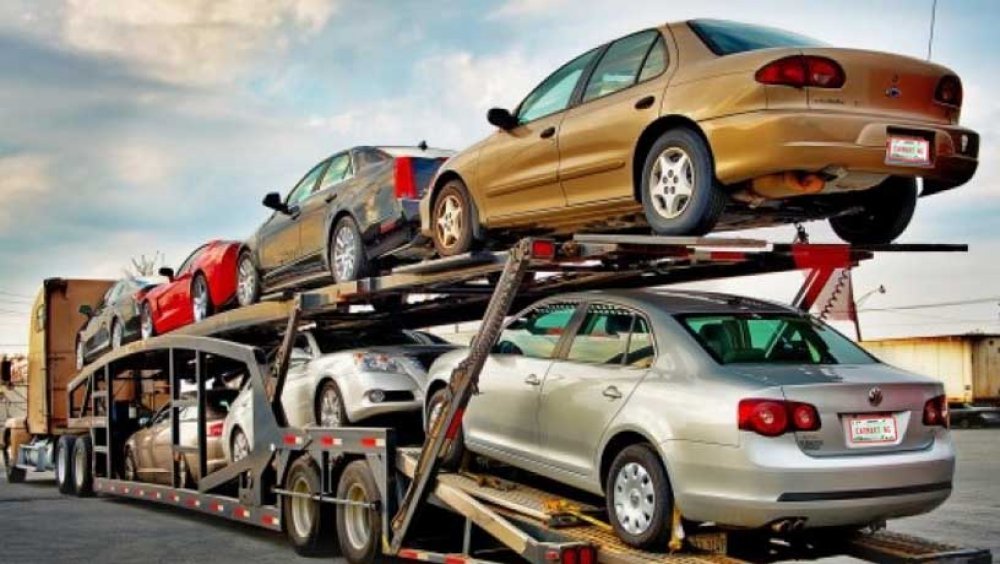 Nigeria spent a total of N601.51 billion on motor vehicle imports in the first half of the year, according to the recently released foreign trade report published by the National Bureau of Statistics (NBS).

This represents a 15% increase compared to N523.57 billion registered in the corresponding period of 2020, despite the reduced import duties on vehicles.

Vehicle imports accounted for 4.4% of the total N13.8 trillion imports recorded in the reporting period. Meanwhile, a total of N1.09 trillion was spent on vehicle imports in the previous year.

Over the past three years, Nigeria has steadily increased vehicle imports by 195% from N371.98 billion in 2018 to N1.09 trillion in 2020. This may be due to an increase in taxi services and technologies, such as Bolt, Taxify and Uber. .

By extension, when motor vehicle imports increased in the second quarter of 2021, it made up 39% of the total transportation equipment and parts imported during the same period, amounting to N798.51 billion.

It is also worth noting that Nigeria imported used vehicles, also known as “Tokunbo”, worth N172.1 billion in the second quarter of the year, the third highest imported item by value.

In January, the government revised the import duty on transport vehicles from 35% to 10% as part of measures to cut transport costs across the country and mitigate the impact of the coronavirus pandemic in 2020.

In June, however, terminal operators announced a 50% increase in terminal handling costs, which has discouraged vehicle importers, forcing car importers to pay double that.