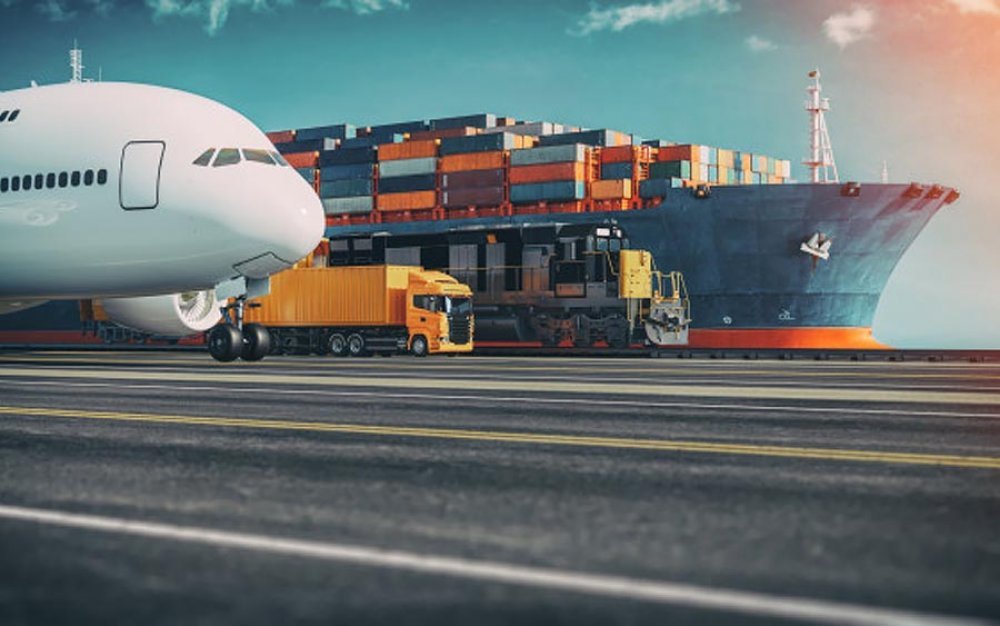 Nigeria expanded its negative trade balance in the first half of 2021, when the trade deficit rose to N5.81 trillion over the period.

That’s according to data from the recently released report on foreign trade from the National Bureau of Statistics (NBS).

The report found that Nigeria exported total goods worth N7.99 trillion in the reporting period, as opposed to a total import value of N13.8 trillion, suggesting a trade balance of -N5.81 trillion between January and June 2021.

The huge trade deficit is the result of the significant increase in the value of imports, which recorded a 22% growth in H1 2021 compared to N11.31 trillion recorded in the previous period and an increase of 60.7% compared to N8.59 trillion in H1 2020

Despite recent data indicating improved cross-border trading activity, it is increasingly becoming a major forex burden for the country as scarce forex is still used to import goods, while export earnings continue to decline.

Despite measures taken by the federal government and the Central Bank (CBN) to diversify the economy and create a substitute crude oil export value, this does not appear to have been substantially reflected in Nigeria’s international trade figures.

A cursory glance at the data showed that crude oil still accounted for 90% of Nigeria’s export value in the first half of 2021, following multiple investments in other sectors of the economy to ensure local production, especially in the agricultural sector.