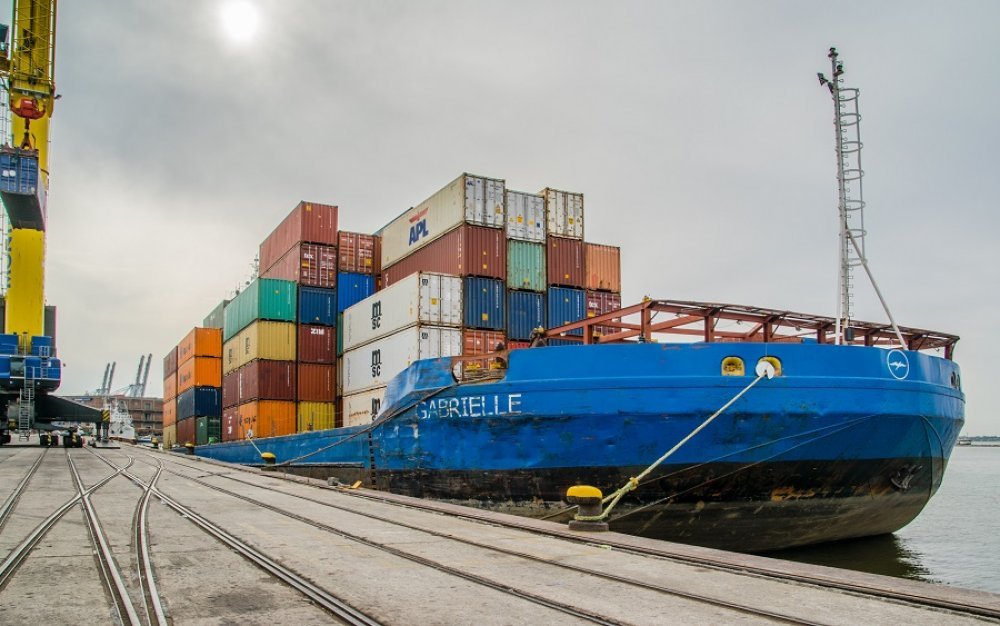 Nigeria’s trade balance ended the second quarter of 2021 with a deficit of N1.87 trillion, according to data from the Nigerian Bureau of Statistics (NBS).

The NBS stated in its report “Foreign Trade in Goods Statistics – Q2, 2021”, released over the weekend, that total trade trade in Nigeria increased by 23.28% to N12.02 trillion in the assessment period of N9.75 trillion registered in Q1, as a result of a sharp increase in the export value.

According to the NBS, crude oil represented 80.29% of total exports for the period worth N4.07 trillion.

See also  Why Nigerian Bank Stocks Have Become The Cheapest

For product classification, NBS said, “The total value of agricultural commodities trade in the second quarter was N817.35 billion, with an export component totaling N165.27 billion while imports were valued at N652.08 billion.

“The most important of these exported agricultural products were well-fermented Nigerian cocoa beans which were mainly exported to the Netherlands (N 16.48 billion), Malaysia (N9.32 billion) and the United States of America (8.41 billion).

For solid minerals, trade was N63.68 billion, with the export component at N14.93 billion, while imports were valued at N48.75 billion, with the best exported mineral products being cement exported to the Republic of Niger and Togo with a value of N3. 12 billion and N2.32 billion.

For the manufactured goods sector, the value of trade was N4.51 trillion, representing 37.50 percent of total trade. The export component accounted for N211.67 billion while the import component was valued at N4.29 trillion.

“The products that propelled the manufactured products were ships and other floating structures to break, which were exported to Cameroon worth N71.90 billion.

Vessels and other floating structures to break up were also exported to Spain and Equatorial Guinea worth N18.34 billion and N 6.26 billion.

“In terms of manufactured imports, used vehicles were mainly imported from the United States and Italy worth N33.78 billion and N5.74 billion,” they said.

On goods imported during the quarter, China led with a value of N2.078 trillion, followed by India with N570.01 billion, the Netherlands with N557.16 billion and the United States with N526.92 billion.