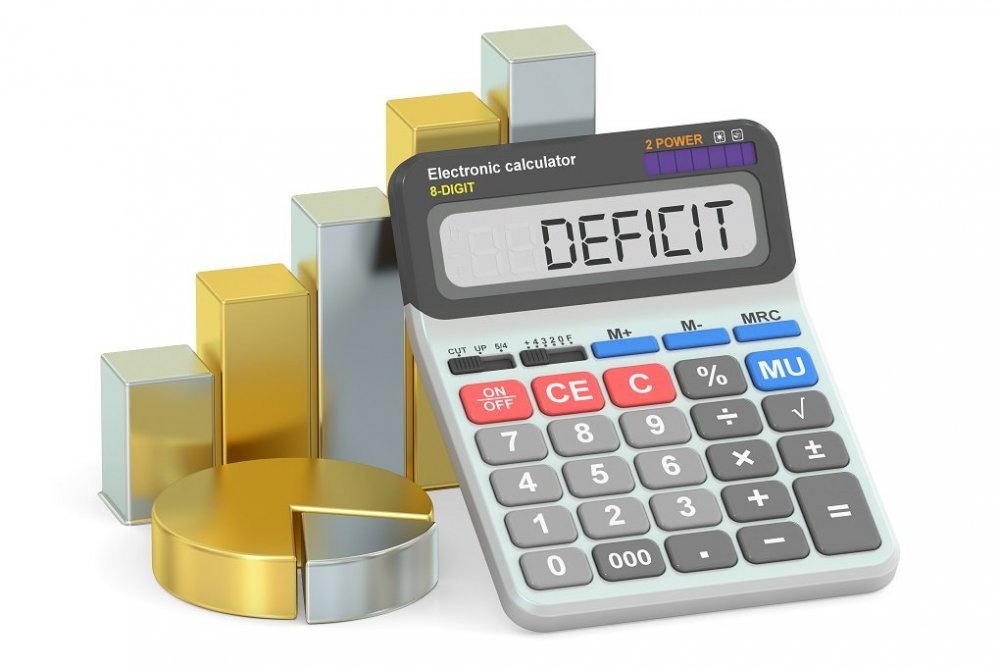 Nigeria’s budget deficit hit its highest level in 21 years as the federal government spent N6.17 trillion more than it earned in 2020.

Data from the Central Bank of Nigeria shows that Nigeria’s financial deficit, the difference between spending and income, rose to 6.1 percent of GDP in the first quarter of 2021.

The mounting budget deficit shows that Nigeria is constantly living above its means and points to high levels of unnecessary spending, such as the gasoline subsidy that swallows more than a trillion naira annually, among other overpriced ventures.

On Tuesday, the federal government said it has submitted a proposal to borrow N5.62 trillion to fund the fiscal deficit in the 2022 budget, just after saying it would reduce capital spending by N259.315 billion by 2022.

“The budget deficit projected for 2022 is N5.62 trillion, up from N5.60 trillion in 2021. The deficit will be financed by new foreign loans. And domestic loans, both domestic and foreign, in the sum of N4.89 trillion, then privatization proceeds of N90.73 billion and withdrawals of existing project titles of N635 billion.

“This amount represents 3.05 percent of estimated GDP, slightly above the three percent threshold spent as recommended in the Fiscal Responsibility Act.”

Emerging economies, as well as all developed economies, saw their budget deficits exceed usual thresholds last year amid record spending to combat the economic impact of COVID-19. The difference with Nigeria, however, is that many of these other countries have pumped resources into health infrastructure and meaningful social protection schemes, while Nigeria continues to spend all its debts on paying off cash, maintaining an over-inflated civil service and on consumer subsidies.

The government’s over-ambitious revenue targets have resulted in it falling short of budgeted revenue since 2014. The trend looks set to continue into 2021, with analysts labeling the N7.99 trillion revenue targets in the budget as a little too ambitious. The figure implies a pro-rata quarterly run rate of nearly N2 trillion, but there are gaps in that projection.

For example, the government expects to earn N2.7 trillion from government-owned enterprises (GOEs), despite the resource’s weak track record. In 2020, the FGN’s projected revenues from GOE’s were N990 billion. However, no income has been generated from the source, according to the budget implementation report published by the CBN.

Diminishing government revenues are a long-standing problem that economists believe can only be solved through reforms that encourage more private capital so that government can meet its gaping infrastructure needs. The concept is something that the government will start to buy after the creation of the N15 trillion infrastructure company, which will run on a public-private partnership (PPP) model to deliver infrastructure investment.

The company, Infrastructural Corporation of Nigeria Limited (INFRACO), a partnership between the CBN, Africa Finance Corporation (AFC), Nigeria Sovereign Investment Authority (NSIA) and other private organizations, is expected to be fully operational in the third quarter. of the year.