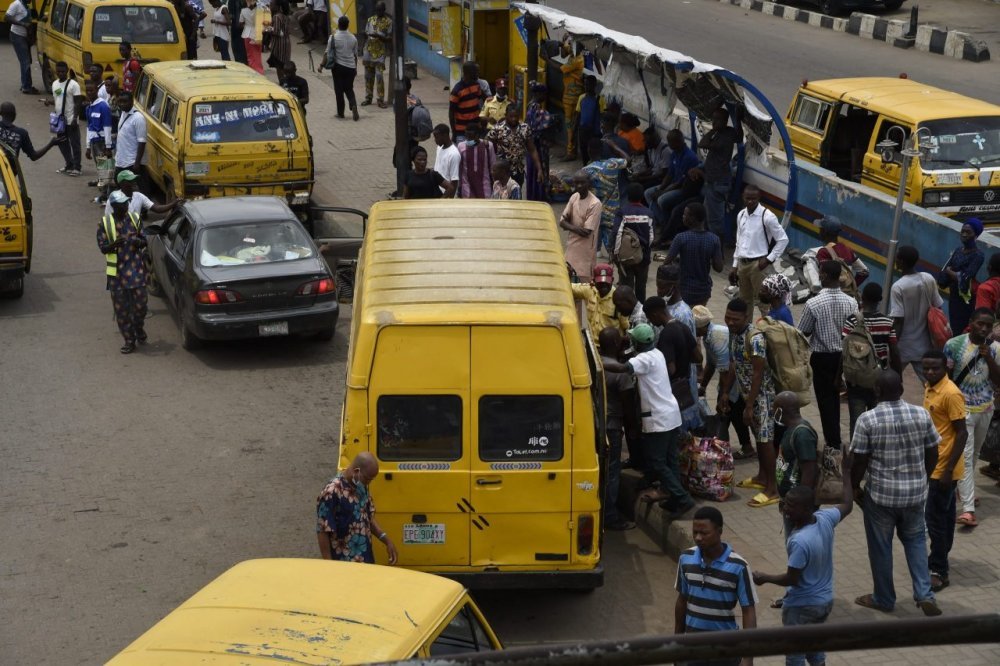 Nigeria is one of the countries most unprepared to face the pressures of rising global inflation and rising interest rates in the United States.

According to Tellimer Research, a global provider of technology, information and data, Nigeria’s negative real interest rates expose it to exchange rate pressures and further reversals in capital flow in the face of rising global inflation, and in the event that the United States begins to withdrawing from the monetary stimulus, which in turn could drive up US interest rates.

Nigeria is already facing current account pressures due to a drastic drop in dollar inflows. The country’s trade deficit rose to its all-time high in the first six months of 2021, reaching N5.81 trillion as imports surged.

Nigeria’s monetary policy rate (MPR) has remained at 11.5 percent since September 2020, while inflation has slowed to 17.38 percent in July 2021, from a peak of 18.17 percent in March. However, there remains a significant difference between the two rates.

Other African countries with the lowest real interest rates (less than minus 1%) that are the least prepared and most vulnerable are Mauritius and South Africa; while in Asia, countries like Hong Kong, Pakistan, the Philippines, South Korea, Sri Lanka and in Europe: Iceland, Georgia, Poland, Romania and Ukraine, among others.

This means that if global conditions, inflationary pressures or US interest rates were to deteriorate significantly, countries with lower real interest rates would need a higher rate hike, causing more damage to growth.

Tellimer notes that global food prices are rising again, rising 33 percent yoy. In view of this, Hasnain Malik, strategy and head of equity research at Tellimer Research, believes that emerging markets with higher real interest rates should be better prepared if inflation persists or the US begins to ease (and US interest rates rise). .

The highest real rates are found in China, Indonesia, Taiwan, Vietnam in Asia; Egypt, Ghana in Africa and Bahrain and the UAE in the Middle East.

According to the National Bureau of Statistics (NBS), foreign investment in Nigeria fell to its lowest level in four years in the first six months of 2021.

At its last meeting in July 2021, the Monetary Policy Committee (MPC) noted that inflation is exceeding the long-term targets of some major advanced economies, although this is transient and therefore not expected to lead to an adjustment in monetary stance. . policy.

However, the Committee pointed to the persisting risk of a rapid return to monetary policy normalization should prices continue to show an upward trend.