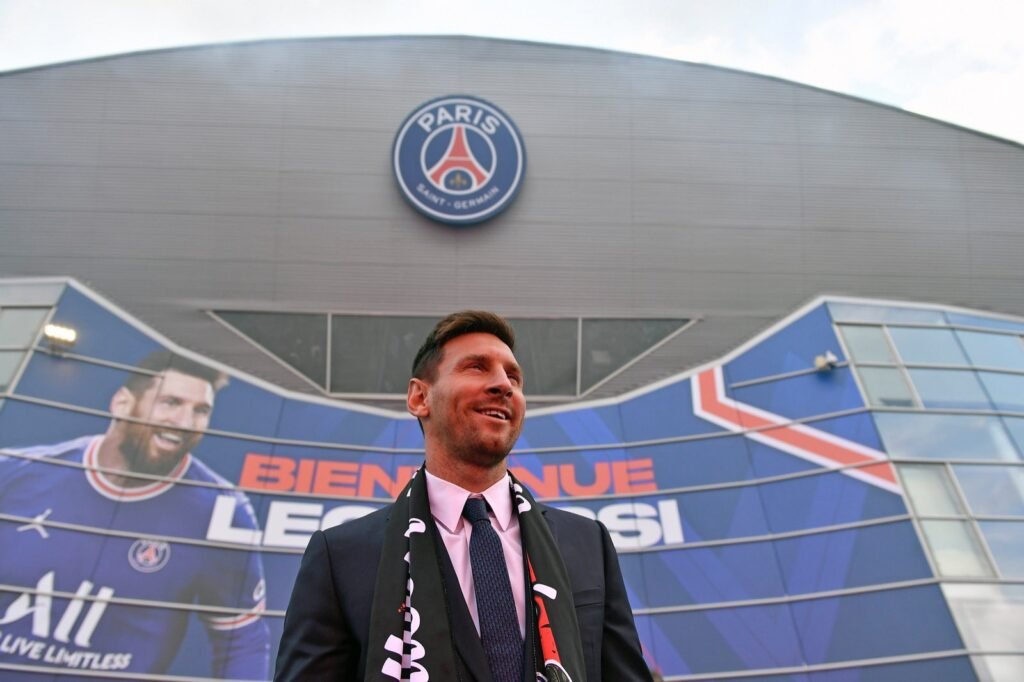 Lionel Messi revealed that Neymar and Mauricio Pochettino played a key role in his move to Paris Saint-Germain.

The 34-year-old, who left Barcelona on a free transfer last week, took part in a press conference at the Parc des Princes before being introduced to the club’s raucous supporters and ultras outside the stadium.

According to reports, former Barcelona team-mate Neymar has been sending constant messages to Messi about a move to France in recent months, with the former Barcelona captain revealing that he was influenced by the Brazilian winger.

Speaking of Neymar, Messi revealed at the press conference: “I know him well. We were separated before, but I think we are better together. Neymar was one of the reasons I came here.

“But I know all my teammates. We’ve all met each other before. I can’t wait to play with the teammates I have, we have the same goals.”

Messi also provided insight into his conversation with PSG head coach Pochettino, whom he called before deciding to sign his contract with the French giants.

“The coach and coaching staff played a big part in the negotiations,” Messi claimed. “When I saw that it was possible, I immediately spoke to him (Pochettino). I have known him for a while.

“I talked to him, the fact that we are two Argentines helped a lot. We talked, it went well to start with. The PSG coaching staff helped me in my decision.”

The Argentinian was emotional during his farewell press conference from Barcelona on Sunday and revealed in his PSG introduction on Wednesday that he wants to return to the club for which he played more than 700 games and with which he won 35 major trophies: “Everything that has been hard for me over the past week , quickly and emotionally.

“I can’t believe what I experienced and experienced in Barcelona, ​​but I also feel impatient and happy in this new life with my family. I am very happy. This whole week I’ve been through ups and downs, but we’re working through it little by little every day.

“It would be good to return to Barcelona. But I can’t wait to play here too.

“Everyone knows that I left Barcelona a few days ago, it was tough because I was there for a number of years, but since I got here I felt a great happiness and a great eagerness to start training.

“I can’t wait to become the head coach with my teammates and start this new phase. I want to thank (Sporting Director) Leonardo, the President and the whole club for the way this happened.

“After the Barcelona press release, they (PSG) took their position and it was very fast. It didn’t take long, it was a difficult decision and I want to thank everyone at PSG for what they have done for me.”