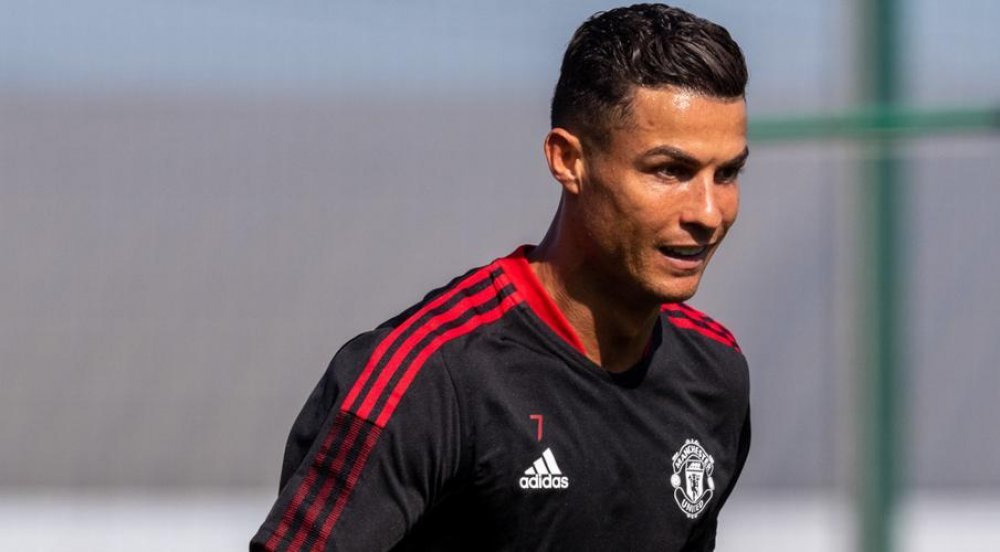 Portuguese skipper Cristiano Ronaldo could make his second debut with Manchester United in the Premier League on Saturday, but Newcastle United will do everything they can to be partypoopers at Old Trafford, said manager Steve Bruce.

Ronaldo, 36, returned to United from Juventus last month on a two-year deal and the Portuguese attacker will look to increase his 118 goals at the Old Trafford club, where he won eight major trophies in six seasons.

Newcastle have yet to win this season and are 17th after three games.

“It will always be difficult. And of course the extra spice of Ronaldo’s return will contribute to that. Make no mistake, we have quality players all over the field,” Bruce told reporters on Friday.

“So when you go to Old Trafford all you have to do is enjoy it, enjoy the challenge of playing against one of the big, big teams in this country and enjoy the chance to go see if we can spoil the party.”

Bruce said injured players Callum Wilson (thigh) and Ryan Fraser (ankle) would not be available, but added that midfielder Miguel Almiron would play after risking a FIFA ban when he failed to travel to Paraguay’s World Cup qualifiers.

“It’s hard for the players because the ultimate is to play for your country. They’ve been in a difficult situation,” Bruce added.

“But a bit of common sense has prevailed and he is available for selection, so we are very pleased.”