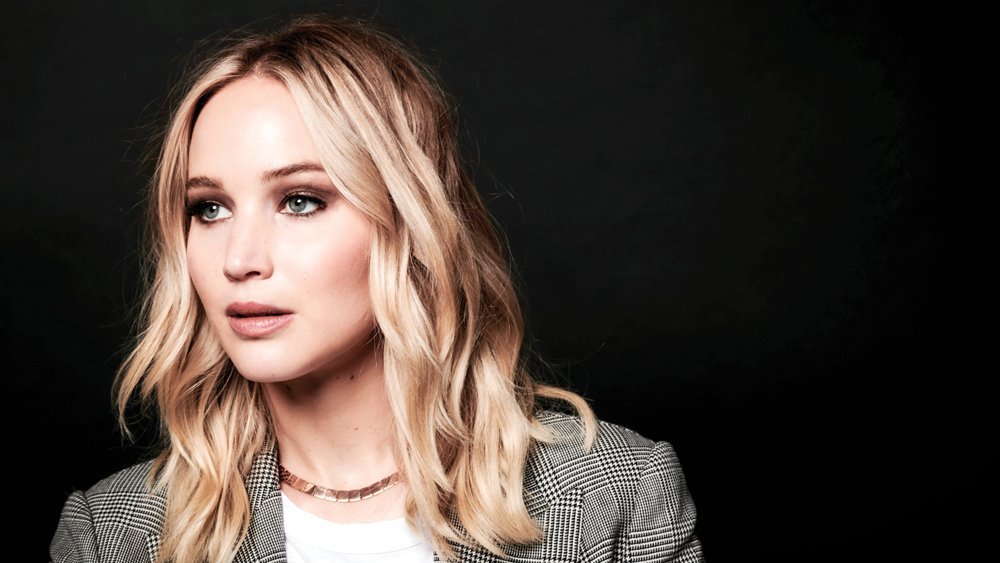 Streaming giants, Netflix and Apple are among the richest streaming services willing to spend huge sums to get an Oscar-bait movie.

The bidding war is for the chance to see Jennifer Lawrence play Sue Mengers, a legendary super-agent who donned a caftan-like suit of armor and wielded a joint like a mace while trying to get the best deal possible for her A-list clients.

Paolo Sorrentino, an Oscar winner for “The Great Beauty,” has been added to direct a script from Lauren Schuker Blum, Rebecca Angelo, and John Logan.

The bidding has reportedly eclipsed $80 million and could rise, which could spell a big payday for Lawrence, Sorrentino, and the company, one that they probably wouldn’t receive from studios interested in nasty stuff like, say, ticket sales

But Netflix and Apple are in the business of subscriptions, and nothing gives a boost like a buzz. Mengers is a juicy role for Lawrence, who will next be seen in Netflix’s “Don’t Look Up” opposite Leonardo DiCaprio. Sorrentino’s next project, the coming-of-age drama “The Hand of God”, is also set up on the streamer and will receive an awards ceremony.

Bette Midler memorably played Mengers on Broadway in the one-woman show “I’ll Eat You Last: A Chat with Sue Mengers,” which was also written by Logan (he just can’t stop with this 10-percent). Dyan Cannon also played a role of a barrier-breaking cop who was heavily inspired by Mengers in the 1973 mystery ‘The Last of Sheila’.