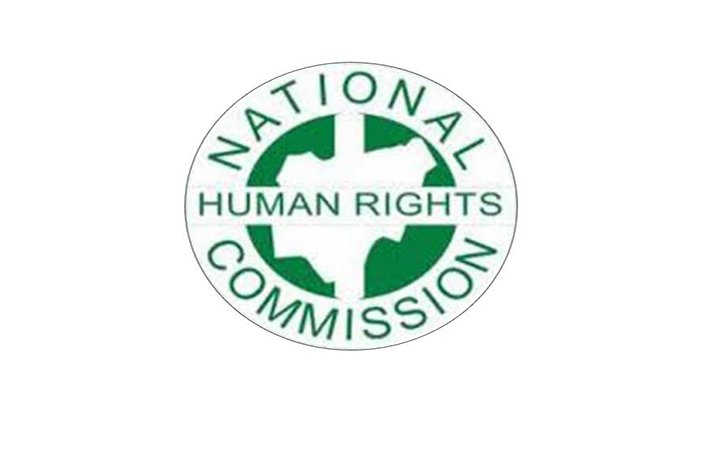 The National Human Rights Commission was established by the NHRC Act of 1995, as amended. National human right commission Nigeria aims to create an environment conducive to out-of-court recognition, promotion and protection, and enforcement of human rights, treaty obligations and provide a forum for public clarification and dialogue on human rights issues, including promoting gender equality and women’s empowerment. The Commission considered women’s rights and gender issues to be one of its thematic areas of focus.

Women’s rights are fundamental human rights enshrined by the United Nations for all people on Earth. These rights include the right to live free from violence, slavery, discrimination, education, possession of property, political participation, health, dignity, and fair and equal wages. As the saying goes, “women’s rights are human rights”. Women have all these rights. Yet almost everywhere in the world women and girls are still denied their rights simply because of their gender.

See also  How Can I Fix Movie HD No Connection Error

Some international, regional and local human rights frameworks for the promotion and protection of women’s rights are:

The federal government adopted the national gender policy in 2006.  Under this policy, the government must be proactive in its commitment to address the issues affecting women and ensure that women’s issues are integrated into the formulation and implementation of all policies and programs.

The policy highlights the challenges faced by women in various sectors of the economy, such as education, health care, employment, agriculture, legal reform, legal protection, and decision-making. Another policy is the NAP for the implementation of UNSCR 1325 on women, peace, and security.

The Commission is currently at the forefront of a legislative proposal on women’s participation in elections. The bill aims to prescribe women’s quotas for Senate, Chamber of Deputies, State Assemblies, and Area Council elections in the FCT, in order to support and increase the participation and representation of women in certain elective positions.

The NHRC Gender Thematic Team is the focal point of the Commission dealing with all matters related to women’s and girls’ rights and other gender-related issues. The team represents the Commission in all programs, meetings, seminars, conferences, and reports to the Executive Secretary. It also makes recommendations and offers suggestions and advice when needed. The theme team is led by a Deputy Director, with extensive experience in development and programming in this area and extensive experience with gender issues. The receiving department of the theme team is the Women, Children, and Vulnerable Groups department.

It is our duty as human rights defenders not only to educate the general public about women’s rights but also to expose and denounce as human rights abuses those practices and policies that silence and subjugate women. We reject specific legal, cultural, or religious practices that systematically discriminate against women, are excluded from political participation and public life, are separated from their daily lives, raped in ethnic/religious conflicts, beaten in their homes, sexually harassed in the workplace, and schools, denied inheritance, forced to marry, assaulted for not adhering to gender norms, and sold for forced labor or sexual slavery, etc.

National human right commission Nigeria, promote women’s equal rights and human dignity. The realization of women’s rights is a global struggle based on universal human rights and the rule of law. It requires all of us to unite in solidarity to end traditions, practices, and laws that harm women. It is a call to the freedom to be fully and fully human and equal, without apologies or consent. Ultimately, the fight for women’s human rights must be to make women’s lives better everywhere and at all times. In practice, this means acting to end discrimination and violence against women and promote women’s rights.

5 Computer Skills That Can Make You Rich in Nigeria 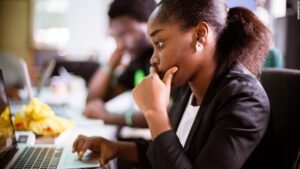 5 Computer Skills That Can Make You Rich in Nigeria 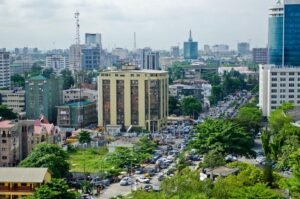 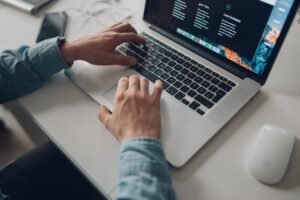 How to Apply For an MBA in Nigeria