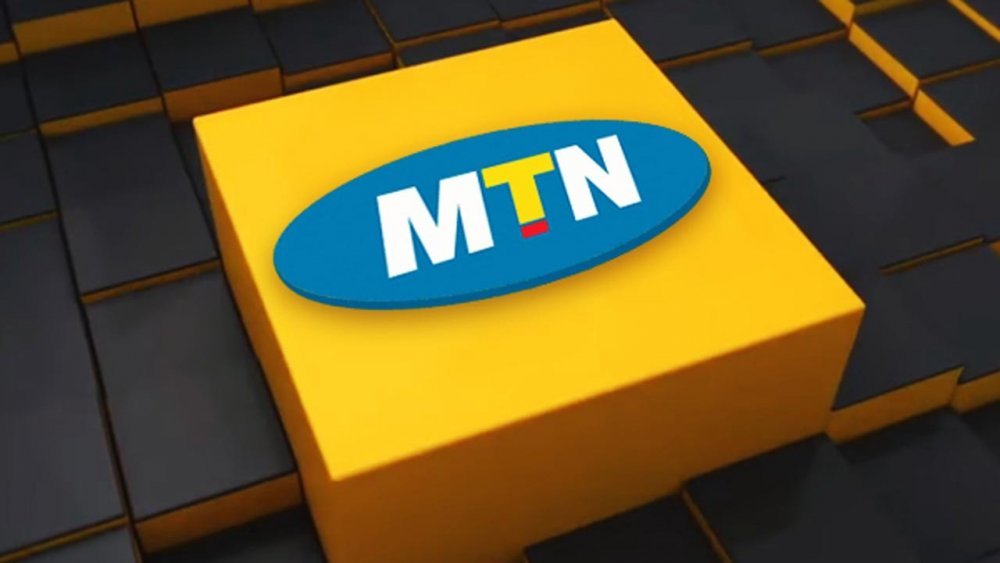 MTN Nigeria Communications announced last weekend that it will invest more than N600 billion in network infrastructure over the next three years to improve telecommunications services across the country.

The Chairman of MTN Nigeria Communications, Dr. Ernest Ndukwe, made this known during the company’s 20th anniversary celebrations held in Lagos on Sunday.

Ndukwe said MTN was also “committed to expanding its rural connectivity specifically to reach areas across the country that were understaffed”.

“We plan to connect about 1,000 rural communities to our network this year with another 2,000 communities by 2022,” said the MTN chairman.

Ndukwe expressed his optimism about what the future holds for Nigeria’s digital economy and looked forward to building it together with all stakeholders.

At the event, the company’s Chief Executive Officer, Karl Toriola, reiterated MTN’s planned participation in the rehabilitation and rehabilitation of the Onitsha-Enugu Expressway through the federal government’s Road Infrastructure Tax Credit (RITC) scheme. 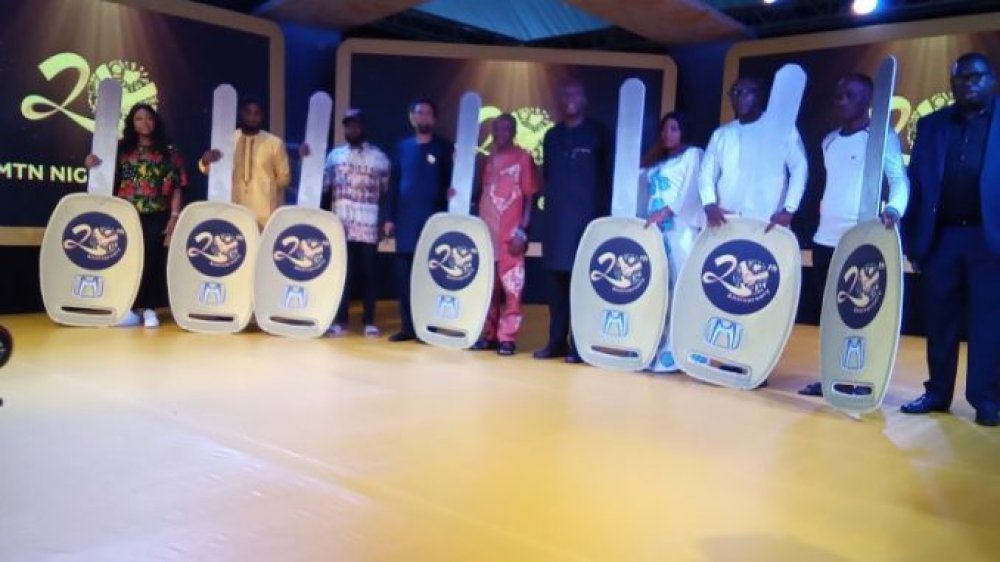 This is in response to the government’s push for public-private partnerships to rebuild critical road infrastructure in Nigeria, Toriola said.

“We have started plans to build a purpose-built, state-of-the-art headquarters in Lagos.

He expressed his appreciation to the government for its view on the liberalization of the telecommunications sector and the robust framework developed by the regulators.

“We firmly believe that Nigeria’s digital journey has only just begun and that the future is full of promise.

“By working together, we can and will build the more prosperous and inclusive future we seek and empower even more Nigerians to do greater things,” said the MTN chief executive.

The telecommunications company launched its services on August 8, 2001 and has so far connected approximately 69 million people in communities across the country. Currently, they offer services in 223 cities and towns, in more than 10,000 towns and communities, in the 36 states and the Federal Capital Territory and as part of its 20th anniversary, MTN has distributed 20 new Honda HRVS as car gifts to its subscribers from the year 2011 across the country.