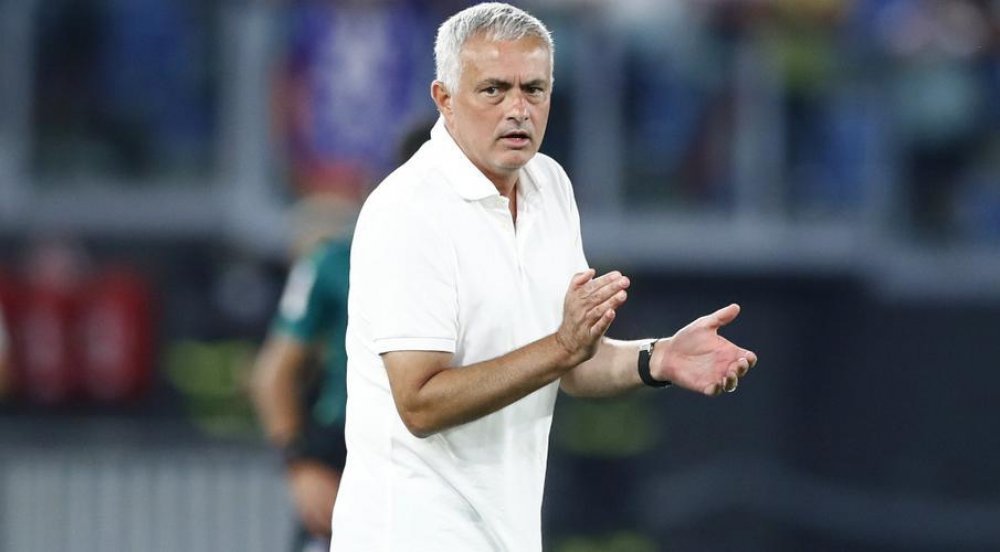 Jose Mourinho carried his new managerial milestone in style as the AS Roma coach advanced to 50 Serie A wins in the fastest time with a 3-1 success over Fiorentina on Sunday.

Back in Italy for a second stint after sending Inter Milan to the treble in 2010, the victory in his first Roma game means Mourinho has racked up 50 Serie A successes in the fastest time for a coach in the era of three points for a win – since 1994-95.

His record of 50 wins in 77 Serie A games is improved by his return to Spain’s LaLiga – 50 wins from 62 games – and the English Premier League – 50 successes in 63 games. He holds the fastest to 50 records in all three competitions, but chose to highlight his achievement.

“Don’t show my negative records, only the good ones,” he posted on Instagram in response to a tweet from Opta, a British sports analytics company, highlighting Mourinho’s record.

The Portuguese took over from Paulo Fonseca in the Italian capital in the closing season and got off to a winning start on Sunday thanks to a double by French midfielder Jordan Veretout.

“It was a real game, entertaining, even if we didn’t play very well,” Mourinho told DAZN after the win.

“We have a lot of different solutions, but at the moment I like the spirit of the team; the defensive organization will get there.”