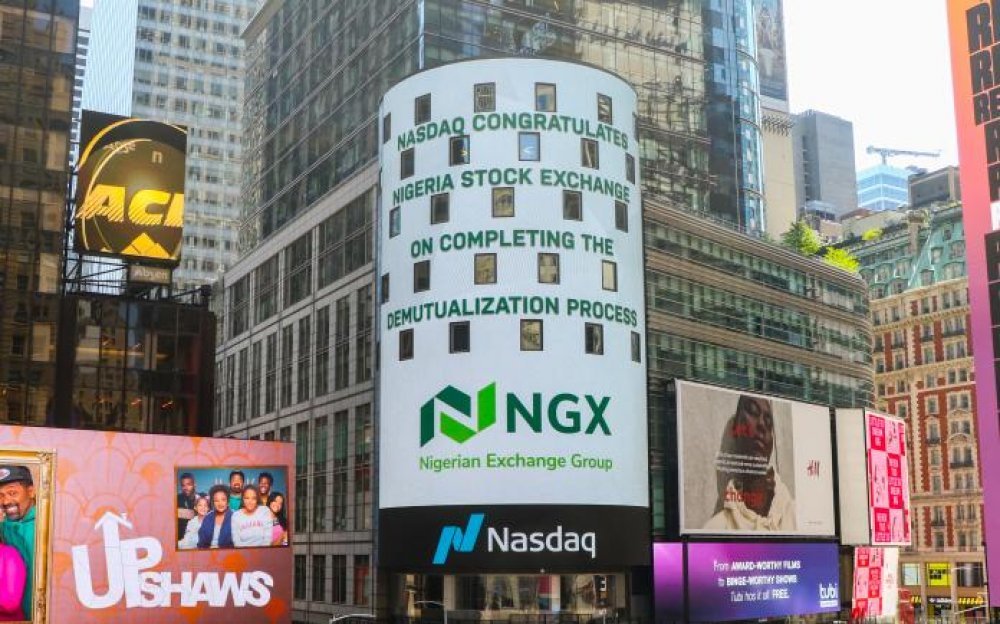 While foreign interest declined, the Nigerian stock market managed to close out the month of August on a positive note as the All-Share Index (ASI) gained 1.59% month-over-month.

The market cap also grew from N20.08 trillion at the beginning of the month to N20.4 trillion over the same period, thanks to great performances from the market’s biggest winners.

Here are the top three winners of the month of August, and why they were so impressive:

PHARMADEKO is the third biggest gainer for the month of August, growing 48.62% from N1.09 at the start of the month to N1.62 as of reporting time.

An important reason for the recent share price appreciation is the company’s financial performance. The results of the second quarter of 2021 revealed a significant increase in income from the income statement. The company generated revenue of approximately N312 million in the first half of the year, representing a 125% increase compared to the first half of 2020. However, the company generated a loss of N8.3 million, which is significantly better than the loss generated in the first half of 2020 amounting to N177 million. The loss incurred is attributable to administrative expenses amounting to approximately N86 million.

Pharma-Deko is the 78th most traded stock on the Nigerian stock exchange in the past three months. PHARMDEKO traded a total volume of 11.1 million shares in 217 deals worth N17.1 million during the period, with an average of 176,819 shares traded per session.

UPDC Plc is active in the real estate sector of the economy with a specialty in construction and construction development. It is one of the leading real estate and facility management companies in Nigeria.

For the month of August, Honeywell Flour’s share price grew an astonishing 156.29%, from N1.67 at the start of the month to N4.28, making it the best gain of the month.

Honeywell is active in the consumer goods sector and is engaged in the production of wheat-based flour products such as flour, semolina, whole wheat flour, noodles and pasta. The company is part of the Honeywell Group, a leading Indigenous Nigerian conglomerate engaged in select companies in key sectors of the Nigerian economy namely Foods & Agro-Allied, Energy, Real Estate, Services and Infrastructure.

An important reason for the recent price increase is financial performance. The company has released its financial highlights for the first quarter of 2021 as the year-end falls on March 31 instead of December 31. The results showed excellent growth in income from the income statement. The company generated sales of approximately N33.05 billion, representing a growth of 25.24% compared to the second quarter of 2020. Ultimately, the profit after tax (PAT) was N150 million, representing a growth of 233%.

The company has proposed to pay a dividend of N0.07 this year, which represents a growth of 75% compared to the N0.04 dividend in 2020. However, the company has never paid an interim dividend.