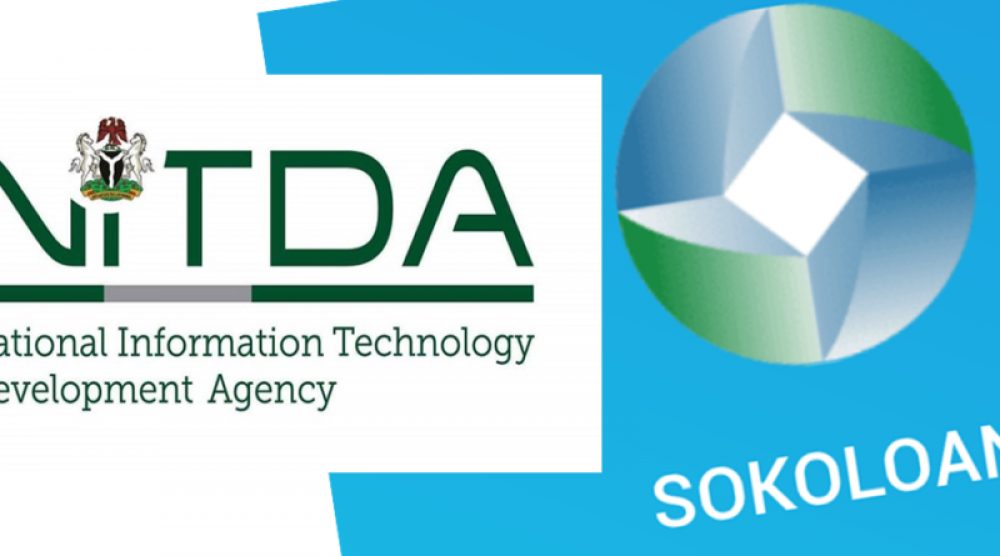 SokoLoan, an online money-lending platform, has been fined N10 million by the National Information Technology Development Agency (NITDA) for breach of privacy.

This was stated in a press statement titled “NITDA Sanctions Soko Loan for Privacy Invasion” issued by NITDA’s spokesperson, Hadiza Umar, on Tuesday.

This action was taken after receiving a series of complaints against the company for “unauthorized disclosures, failing to protect customers’ personal data and defamation and performing the necessary due diligence as set out in the Nigeria Data Protection Regulation (NDPR)” .

One such complaint filed by Bloomgate Solicitors on behalf of its client, the data subject, was received on Monday, November 11, 2019. NITDA said it was opening an investigation into alleged breaches of the provisions of the NDPR as part of its due diligence process.

NITDA said its investigations have revealed that Soko Loans provides unsecured loans to its customers and requires a borrower to download their mobile application on their phone and activate a direct debit in favor of the company, allowing the application to access their phone contacts. the borrower.

Investigations have shown that contact persons of complainants who were neither party to the loan transaction nor consenting to the processing of their data confirmed receipt of such messages. The Agency said it made great efforts to get Soko Loan to change the unethical practice, but to no avail. After the agency’s investigative team secured a lien on one of the company’s accounts, allowing it to come up with privacy-enhancing solutions for its business model, Soko Loan decided to change its brand name and instructed its clients to switch to its other business. to pay bills.

The Agency’s investigation further found that the company is embedding trackers that share data with third parties in its mobile application without providing users with any information about it or using the appropriate legal basis.

Aside from the N10 million penalty, NITDA has ordered that no further privacy-violating messages be sent to any Nigerian until the company and its entities are fully compliant with the NDPR and Soko has instructed the loan to pay for conducting a data protection impact assessment by a NITDA DPCO appointed by a NITDA about its operation.

The agency also announced that the criminal aspects of the investigation have been filed with the police to determine whether the company’s executives can face jail time for violating Section 17 of the NITDA Act, 2007.