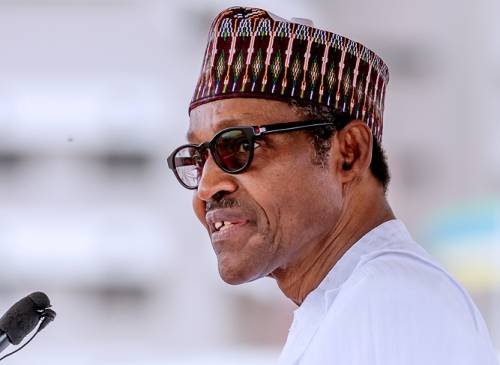 President Muhammadu Buhari has said the need for new energy has motivated the reshuffle of his cabinet.

The president announced the resignation of two cabinet members on Wednesday.

A statement from presidential spokesman Femi Adesina quoted Buhari as saying the changes in his cabinet will be “an ongoing process”.

The statement read: “Two years and several months after the second term, the tradition of subjecting the implementation of our projects and programs to independent and critical self-assessment has taken root through sector reporting at cabinet meetings and during retreats.

“These major review steps have helped identify and strengthen weak areas, close gaps, build cohesion and synergy in governance, manage the economy and improve the delivery of public goods to Nigerians.

“I must commend this cabinet for demonstrating unparalleled resilience that has helped the government navigate the disruption of global systems and governance caused by the rise of COVID-19 shortly after its inauguration. The weekly meeting of the Federal Executive Council was not spared as the traditional mode was changed.

“As we all know, change is the one factor that is constant in any human endeavor and as this government approaches its critical second term phase, I have found it essential to revive this cabinet in a way that its ability to consolidate legacy performance.”

Abubakar Aliyu, the Minister of State for Works and Housing, will take over the position of Minister of Power.