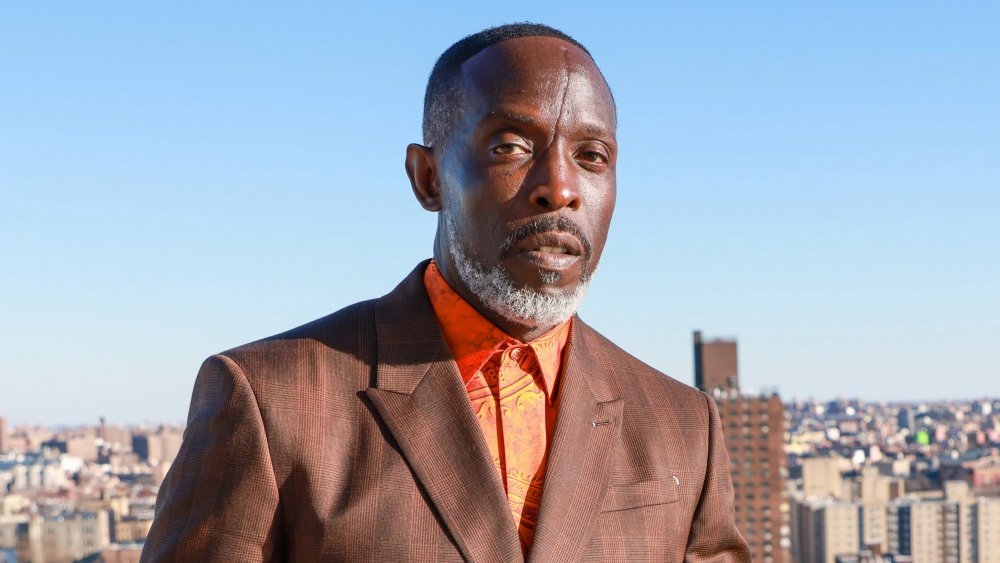 An autopsy has revealed that the late Michael K. Williams died of an overdose of fentanyl, p-fluorofentanyl, heroin and cocaine.

The lovecraft country star was found dead in his house two weeks ago and on Friday, the New York chief investigator revealed to reporters that it was the result of an overdose of the aforementioned drugs.

Williams, who was also known for his performance in Boardwalk Empire had revealed in 2012 that he had used drugs “in scary places with scary people”. 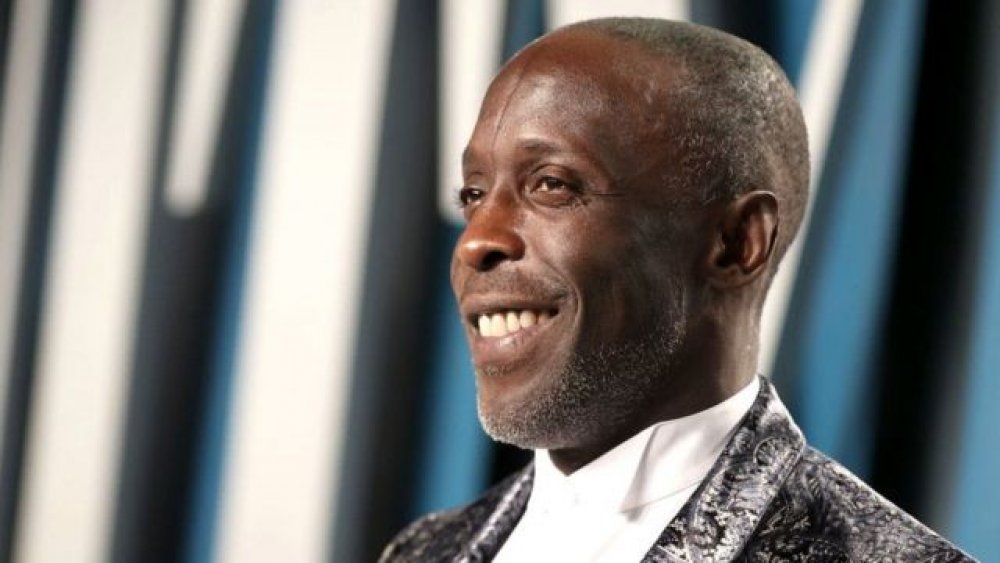 Speaking to the New Jersey Star-Ledger, the actor had said, “I was playing with fire. It was only a matter of time before I got caught and my company landed on the cover of a tabloid or I went to jail or, worse, I ended up dead. Looking back now, I don’t know how I didn’t end up in a body bag.”

See also  Uriel reveals why she had to lose weight

In 2015 he told: the guard that after the success of the series The wire (which he was featured in), he’d had personal struggles.

“I was in a different place in my life. I used Omar as a way to escape. Now I don’t use my job as a way to define myself: it’s what I do, not who I am. I have that understanding now.”

Reports indicate that a mural honoring Williams will be unveiled this weekend in Fort Greene, Brooklyn.